The Directorate General of Civil Aviation (DGCA) said media reports that Adam Harry -- a transman from Kerala -- has been denied permission by the regulator to get a commercial pilot license were not true. 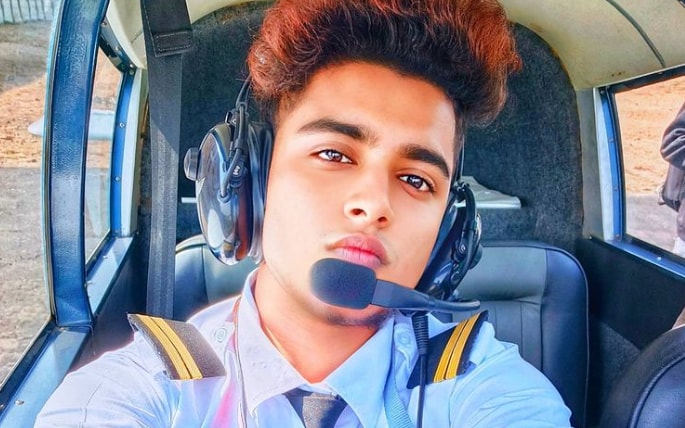 The Directorate General of Civil Aviation (DGCA) said media reports that Adam Harry -- a transman from Kerala -- has been denied permission by the regulator to get a commercial pilot license were not true.

"In fact, there are no restrictions on transgender people to obtain pilot license and ratings; subject to the individual ensuring compliance of relevant provisions of age, educational qualifications, medical fitness, knowledge experience etc. among other things as specified in Aircraft Rules, 1937," it said in a statement.

Transgender personnel can be issued a fit medical assessment, provided there are no associated medical, psychiatric, or psychological conditions, the DGCA noted.

"Use of hormonal replacement therapy (to change gender from female to male) is not disqualifying if the applicant has no adverse symptoms or reactions," it said.

However, flying duties are not permitted while the dose of hormonal treatment is being stabilised or until an adequate physiological response has been achieved and the dose no longer needs changing, it added.

The DGCA said it follows the same procedure as that of US aviation regulator FAA when a transgender person -- who is under hormone therapy -- undergoes a medical test for a commercial pilot license.

When Harry applied for a medical test in January 2020, his medical reports observed that he is undergoing hormone therapy for a change of gender from female to male and therapy had to continue, it said.

Moreover, the mental health report submitted by him was not complete, it added.

Therefore, he was undeclared temporarily medical unfit for a period of six months to complete the hormone therapy, the DGCA said.

Harry got his medical test done in August 2020 while he was off hormone therapy and was physiologically female, it said.

Therefore, he was issued a medical certificate -- which was valid till August 23, 2022 -- on his then sexuality and name Aisha TS, it mentioned.

The regulator said Harry has not completed the required hours of flying -- using his student pilot license -- so as to be eligible for a commercial pilot license.

I never asked for this; what reply should I give, asks Kannur VC on show ...