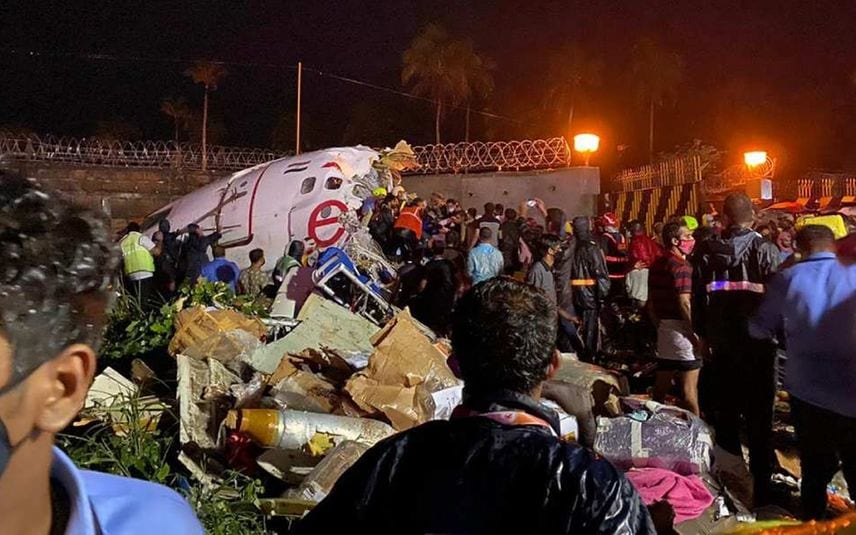 Kozhikode: The Directorate General of Civil Aviation (DGCA) has announced a detailed investigation into the flight crash that occurred in Karipur airport on Friday night.

The Air India 1344 flight from Dubai to Kozhikode skidded off the runway by 7.45 pm and fell down from the table top runway.

The flight was part of the Vande Bharat Mission and took off from Dubai by 4.45 pm.

The DGCA has confirmed that there were 191 passengers in the Boeing 737 flight.