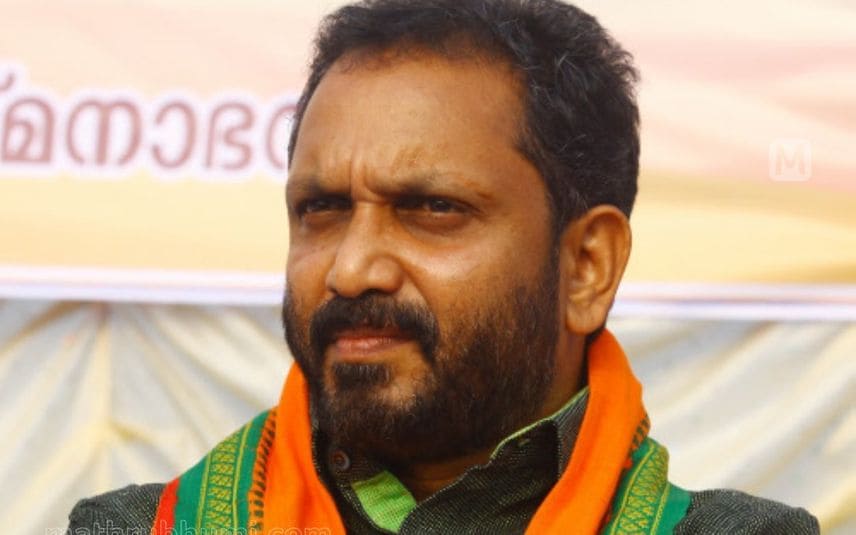 Aranmula: BJP state president K Surendran on Tuesday stated that a sidelined CPM leader voicing his opinion will not change how the devotees view the stance taken by the state government over the Sabarimala women entry issue. Speaking to media, Surendran said that MA Baby taking a U-turn and revealing a new stance will not save the CPM or influence the devotees.

Earlier the day, CPM politburo member MA Baby declared that the government is ready to file a fresh affidavit in Supreme Court over the women entry in Sabarimala. As his statement turned controversial, he did a volte-face and issued a clarification that Neither I nor the party has taken such a stance in the Sabarimala issue.

The devotees are not ready to forgive CPM over the stance they took in Sabarimala women entry issue. It is not Baby but the Chief Minister Pinarayi Vijayan himself has to declare the stance. CM should apologise to the devotees. CM should publically accept that the stance taken by CPM in Sabarimala was wrong. The affidavit can be discussed later, Surendran said.

The cruelty displayed by Pinarayi Vijayan and team at the holy shrine is never forgivable. Facts should be seen as facts, there is no point in making statements for the sake of elections, he added.