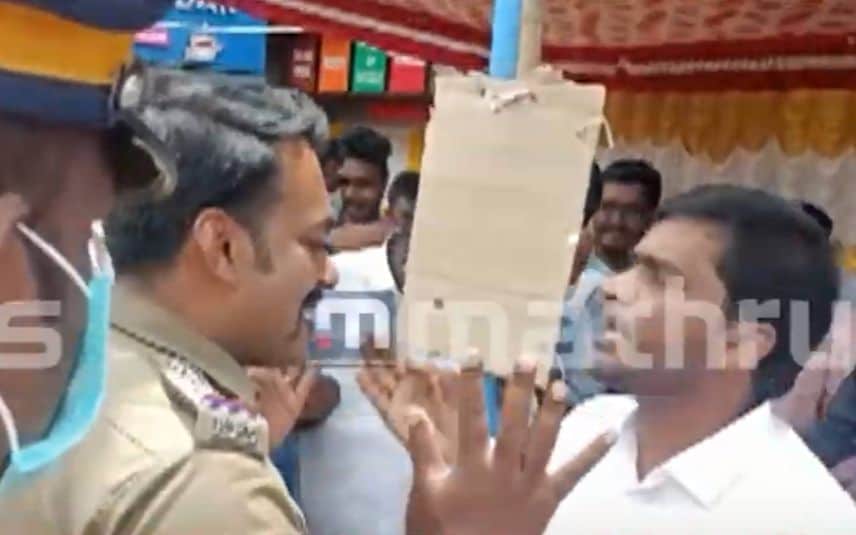 Munnar: Devikulam MLA A Raja was hospitalised after a clash erupted between police and supporters of the two-day nationwide strike announced by trade unions.

The incident took place at 11 am. A protest meeting was held in Munnar town in connection with the strike. The police turned against the protestors after they tried to stop vehicles in the vicinity. Meanwhile, Devikulam MLA was speaking in the meeting.

After seeing the police trying to block the protestors, Raja intervened to resolve the matter. Subsequent altercations between the police and protestors left the MLA injured. It is reported that he fell on the ground. The MLA sought treatment at a hospital for his injuries in the police attack.