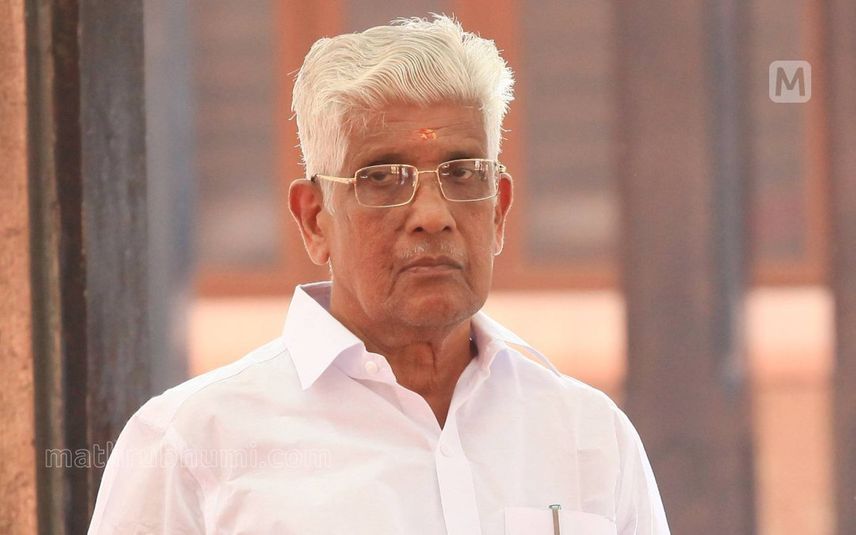 Changanassery: Amid contestations and protests against the SilverLine project in Kerala, the Nair Service Society (NSS) took a stance that ‘development projects are inevitable, but they should accommodate social, environmental and economic realities.'

According to NSS general secretary G Sukumaran Nair, the government should not turn blind to the protests and the administration is morally obliged to address the concerns of individuals who worry they will lose their property and shelter.

“In the changing times, economic and basic infrastructural developments are inevitable. NSS is not against implementing such things. But they should accommodate social, environmental and economic realities,” he said.

Meanwhile, Nair also put forth many questions about the SilverLine project on the basis of social, environmental and economic factors.

Citing estimates of state government and NITI Aayog for the project execution, Nair asked whether it will aggravate the debt of the state. He also referred to the pandemic situation and floods of 2018 to urge the government to ponder over its priorities.

He pointed out that many experts are flagging the environmental impacts that the project might bring. Referring to the government’s claim on the project that it will reduce carbon emissions drastically, Nair said that “not just reducing the carbon emission, but also preserving natural land pattern and diversity is essential.”

Nair also said that development also means expanding health infrastructure district wise. He was referring to the government’s claim that the project would ease the life of people including access to healthcare facilities that are available in a distant part of the state.