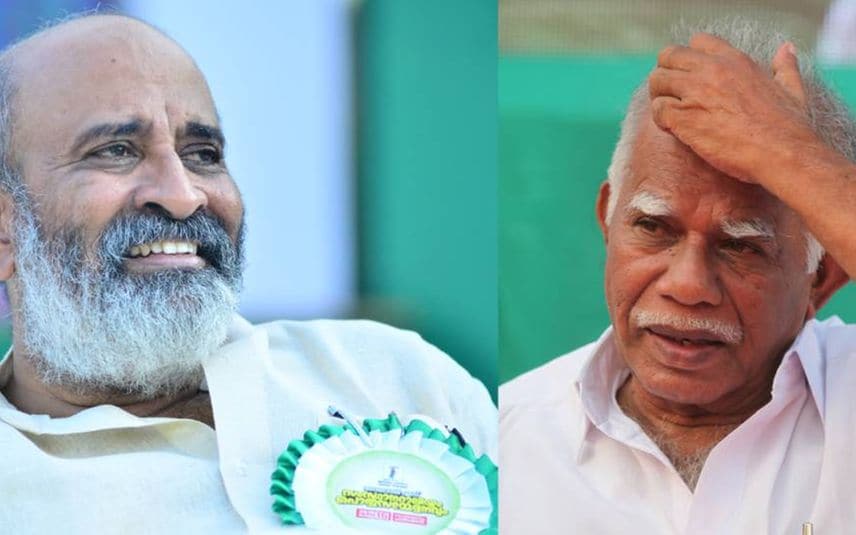 Gowda's action came in response to Nanu's reported inaction to take steps as directed by the party's national working president B M Farookh.

According to the order, Farookh had served Nanu a notice with a slew of directions on September 24. However, Nanu neither adhered to it nor gave any reply, Gowda said.

"Nanu has not taken any steps to strengthen the State Unit of Kerala. On the contrary, he has acted to destabilise the party and has not consulted the Core Committee," Gowda wrote in the order.

The other members of the ad-hoc committee are Jose Thettaiyil and Jameela Prakasam, who will serve as vice presidents. Benny Moonjely, V Murugadas and Bejly Joseph are the general secretaries while Mohammed Sha will be the treasurer, the order said.

Centre willing to start one old age home in each district of Kerala: Union ...