The recommendation does not mention studies held to evaluate the financial liabilities of regularising the employees en masse. 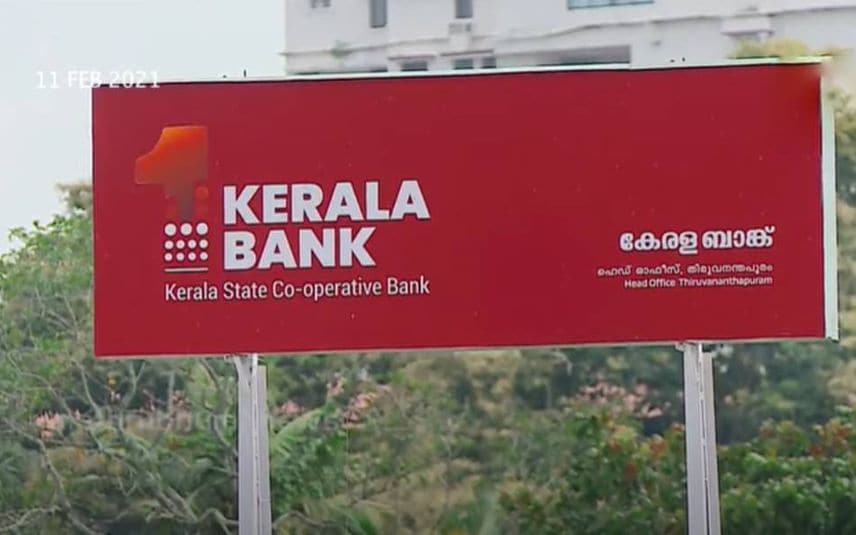 Thiruvananthapuram: The department of cooperation sent back a recommendation to regularise 1,800 temporary staff in Kerala Bank.

The Kerala Bank chief executive officer had submitted the recommendation without even considering the financial implications of regularising the employees. The matter was not brought to the notice of the co-operative registrar.

The bank had sent the list of temporary staff working in various branches and offices according to their designations. The recommended posts included the ones to which appointments were made through PSC when Kerala Bank used to be a cooperative bank. They include posts like clerk, security, collection agent, night watchman, sweeper, lift operator, electrician, key-boy and gunman. According to the recommendation, the staff had been working under contract for over 10 years.

Even though there is a PSC rank list, appointments to the State Cooperative Bank was stopped in connection with the formation of Kerala Bank. Later, the rank lists expired. Even after the vacancies were reported to PSC following a court order, the appointments were not made.

The bank officials had informed the court that there were no vacancies. It is in this situation that the recommendation to regularise 1,800 temporary staff was sent to the government violating norms.

Covid crisis: Non-performing assets on the rise in banks in Kerala