Vijayaraghavan said that Pinarayi Vijayan implemented the schemes that were abandoned by Oommen Chandy. 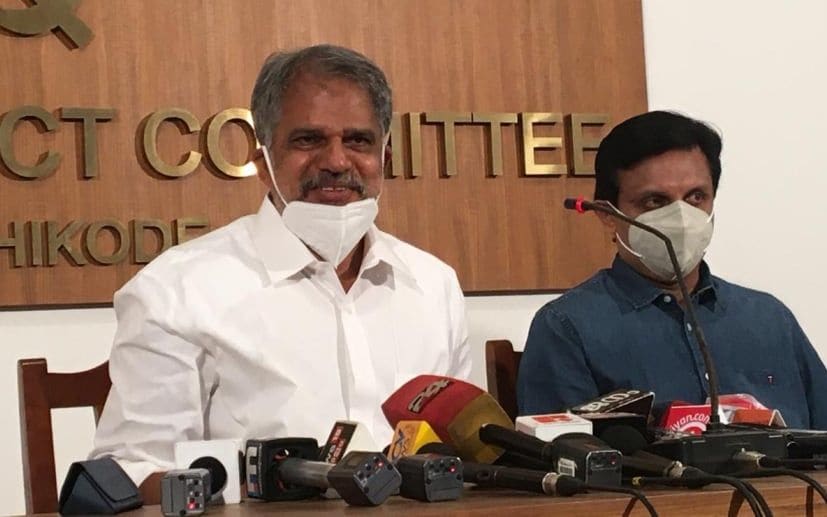 Kozhikode: CPM state secretary A Vijayaraghavan stated that the demands of PSC applicants carrying out protests cannot be met. They want appointments to be carried out from rank lists that have already expired. This will not be possible, Vijayaraghavan stated during the press conference in Kozhikode.

UDF has been carrying out false campaigns for the past several months. Now they are protesting for appointments to be made from outdated rank lists. However, Kerala has recognized this. When they understood that the protest was not effective, they started unleashing violence, Vijayaraghavan stated.

The Congress in Kerala is very much united with the BJP. The fact that CBI reached the state as soon as a Congress MLA sent a letter is proof of this nexus.

Vijayaraghavan said that Pinarayi Vijayan implemented the schemes that were abandoned by Oommen Chandy. He also added that Congress has not been able to respond to whether they will join hands with Jamaat Islamia. Leaders like Oommen Chandy are silent in this regard.