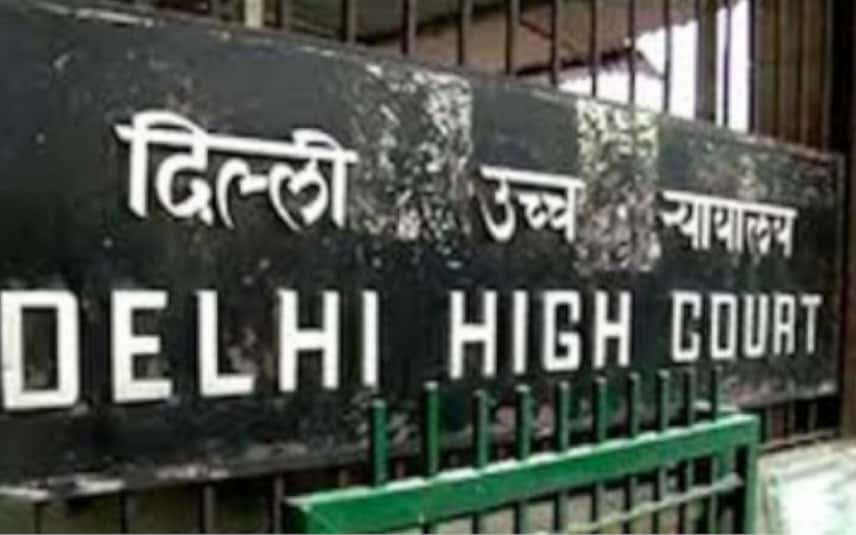 A bench of justices Rajiv Shakdher and C Hari Shankar reserved the order and asked the parties, if they want to file, then file their respective written submissions and compilations by March 2.

The Court also turned down Centre's plea seeking to defer the hearing as it "needs time to clear its stand on the issue."

Solicitor General Tushar Mehta, appearing for the Centre, appraised the court that a communication has been sent to the Chief Secretary of all the States as well as chairman of National Commission of Women over the issue.

"Your consultation process may go on. But to say that you want to defer it endlessly, that can't happen," the court said and listed the matter on March 2 for directions.

Earlier Delhi High Court had granted time to the Centre to clear its stand on the issue.

The Centre Government had earlier claimed that the absence of any such consultative process by the executive/legislature may result in some injustice to one section or the other.

The Centre, therefore, reiterated that the hearing should be deferred for a stipulated time within which the Central Government would conduct an effective consultative process, only after which it will be in a position to assist the Court.

"Considering the social impact involved, the intimate family relations being the subject matter and this Court not having the privilege of having been fully familiarized with ground realities prevailing in different parts of Society of this large, populous and diverse country, taking a decision merely based upon the arguments of few lawyers may not serve the ends of justice," submitted the central government before the court.

The Government of India further claimed that they are fully committed to protecting the liberty, dignity and rights of every woman.

"The matter, therefore, needs a comprehensive approach rather than a strictly legal approach," the government appealed.

The court was hearing a batch of petitions including by the NGOs RIT Foundation and All India Democratic Women's Association who have challenged an exception to section 375 to the Indian Penal Code.

The exception to Section 375 of the Indian Penal Code, says sexual intercourse by a man with his own wife, the wife not being under fifteen years of age, is not rape.

Relationships have qualitative differences when it comes to denial of sex: Delhi HC on marital rape