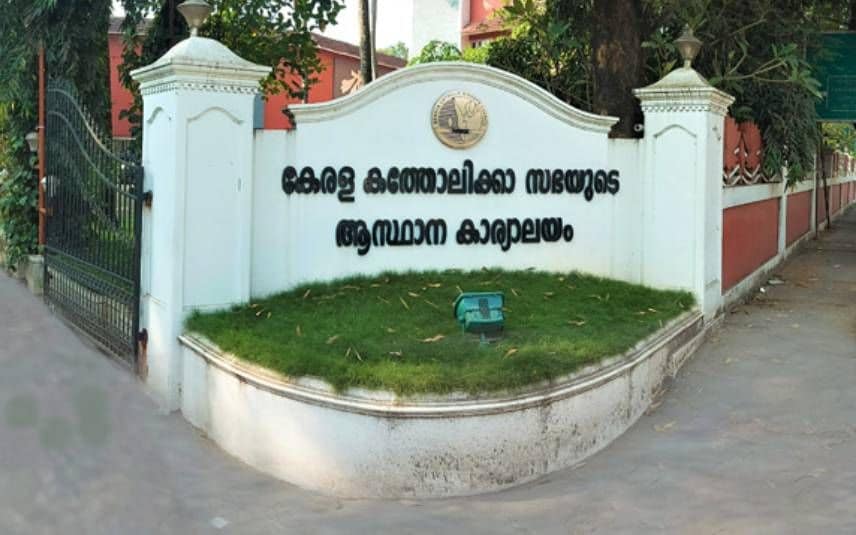 Kochi: Kerala Catholic Bishops’ Council declared holiday for its education institutions on Sunday by disregarding the government order to conduct an anti-drug campaign on October 2.

KCBC informed that the teachers, students and parents have to attend the Sunday prayer services and several examinations of Sunday School (theology school) have been scheduled on October 2 under various dioceses for the children. Hence, the schools cannot follow the order of the education department, it said.

It also directed the catholic educational institutions to cooperate with the government order by conducting the anti-drug campaign and programmes on another day.