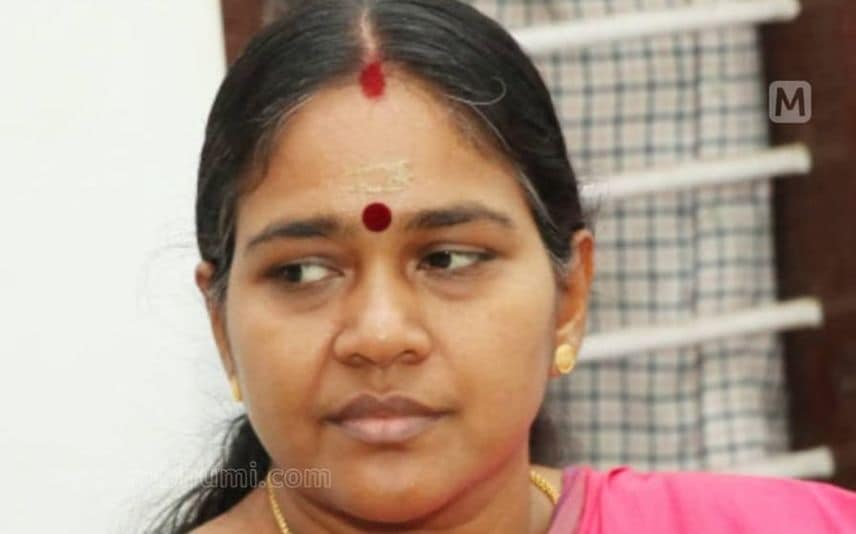 Thiruvananthapuram: BJP leader Sobha Surendran will contest from Kazhakkoottam. The BJP national leadership will officially announce the name of the candidate soon. It is learnt that the national leadership decided on Sobha’s name without the knowledge of the state leadership.

Senior RSS ideologue on Tuesday claimed that there seems to be a secret deal between the CPI-M and the BJP leaderships in Kerala. R. Balashankar, a former editor of the RSS mouthpiece Organiser, appearing said that he has now realised that the reason for denying him the Chengannur Assembly seat was perhaps due to an alleged secret deal between the state units of the BJP and the CPI-M.