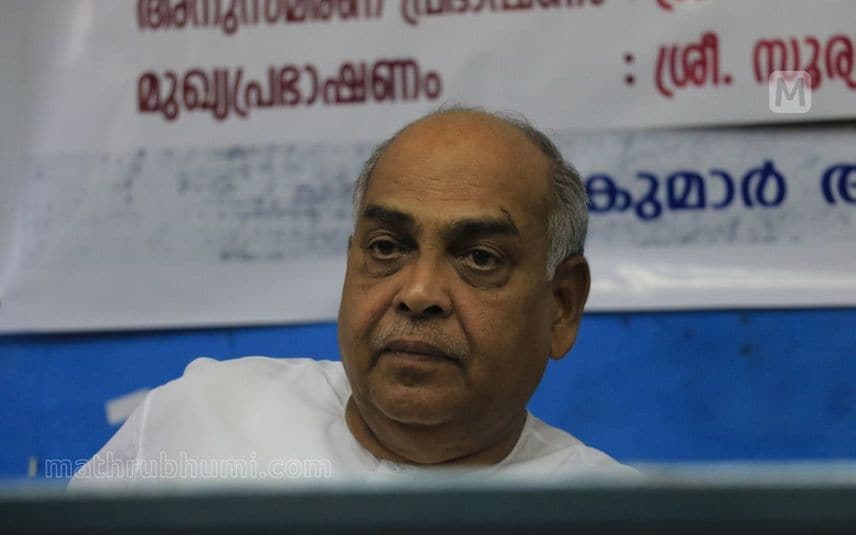 Lok Ayukta asked whether permission from the Finance Minister was sought while an issue affecting the finance of the state was tabled before the Cabinet.

Reacting to the recent ordinance, Justice Cyriac Joseph, the Lok Ayukta of Kerala, said that they still can file a report under section 14 of the Lok Ayukta act. It is up to the government to decide whether to consider it or not, he said.

Plea in Kerala HC against Lokayukta ordinance of state govt