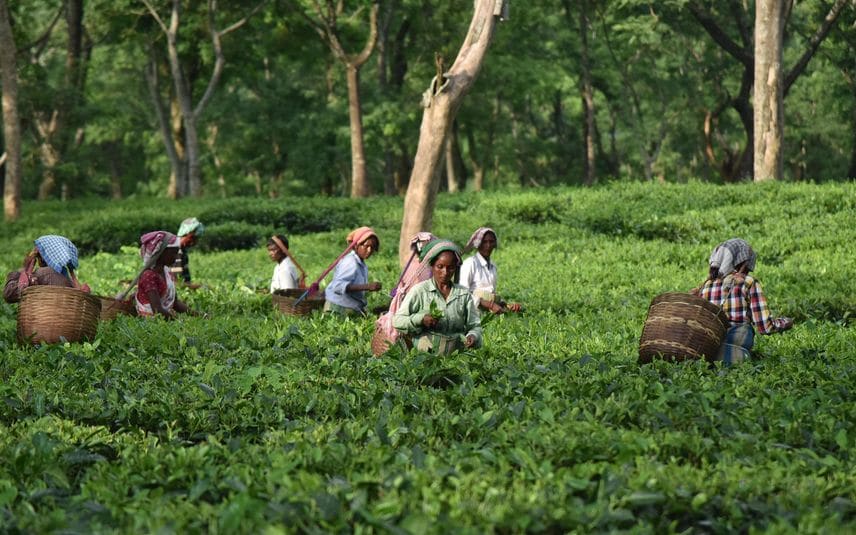 Kochi: Kerala High Court declared that the lands in which the crops, including rubber, coffee, tea, pepper, cardamom and coconut are cultivated for a long period could not be considered as ecologically fragile regions.

Even if naturally grown trees and shrubs are present in the lands in which agriculture has been practised for years, it could not be referred to as a forest land either, asserted the division bench comprising Justice PB Sureshkumar and Justice CS Sudha.

A petition has been filed against the government’s move of declaring 6.07 hectares of land in the 30 acre of Periya village in Mananthavady as an ecologically fragile area. The tribunal in Kozhikode, which considers similar cases, had discarded the petition. Following this, the petitioners approached the High Court.

The petitioners claimed that the farm lands where cardamom, coffee, pepper and many other crops have been cultivated since 1970 cannot be referred to as forest land or an ecologically fragile region. The reports submitted by the lawyers’ commission and experts favoured the petitioners.

The High Court scrapped the tribunals’ order and revoked the government’s notification declaring the land of petitioners as ecologically fragile land.