Kannur native Shahana died after being trampled by a wild elephant on January 23. 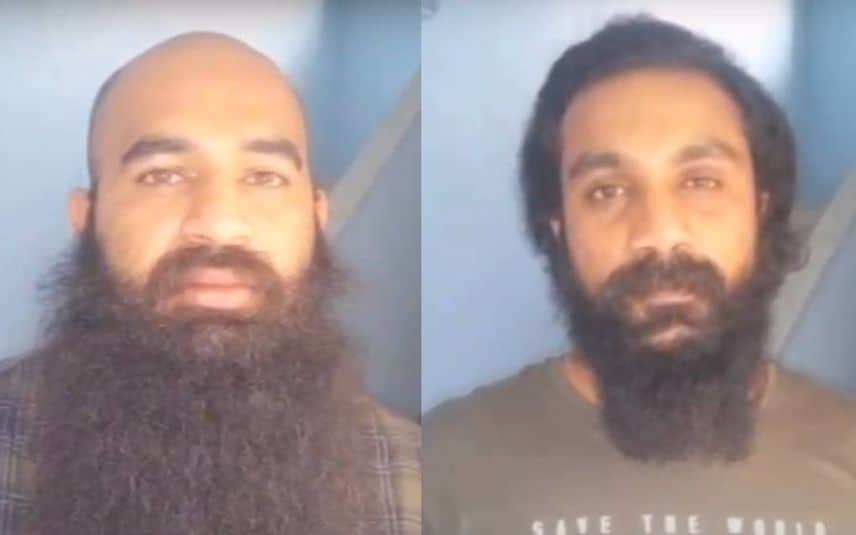 It was found out in the investigation that the owners were at fault for running the resort without any authorization. The resort owners appeared at the station on Saturday after they were booked for the case.

The accused were granted anticipatory bail. And so it is reported that they will be let go after recording the arrest. They have been booked for culpable homicide and for accommodating tourists in tents without any license.