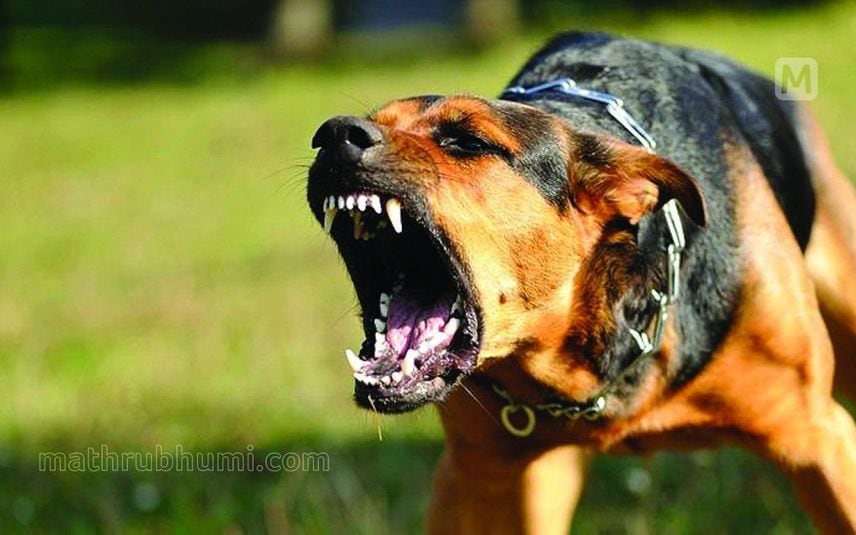 Pathanamthitta: Kerala has reported another rabies death here on Monday. The National Institute of Virology, Pune has confirmed that the 12-year-old girl in Ranni who died on Monday tested positive for rabies infection. NIV has issued the test result on Monday hours after the death of the girl.

The girl named Abhirami who was under treatment at Kottayam Medical College breathed her last on Monday noon. She was bitten by a stray dog on August 13 and hospitalised after her health condition deteriorated.

Her samples were collected and sent to NIV for confirming rabies infection days after admitting to the medical college. She was admitted to the ICU for the last three days.

It is reported that she had received three doses of the anti-rabies vaccine after suffering the dog bites.

Meanwhile, her family alleged medical negligence from the part of the doctors. Her mother pointed out that doctors did not pay any attention to her even after informing them that the child is showing signs of fever.

Kerala has been witnessing a surge in rabies deaths amid the stray dog menace. The health department has been facing criticism over the efficacy of the anti-rabies vaccine as people who took the vaccine also died of rabies infection. In August, two persons were died of rabies even after taking the vaccine.