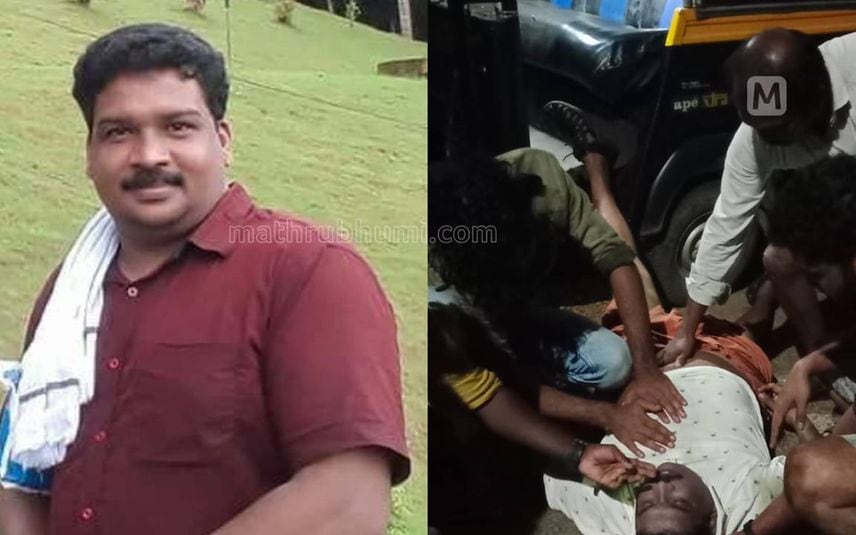 Kozhikode: Kozhikode Principal Sessions judge granted anticipatory bail to four cops of Vadakara police station who were booked in the custodial death of a person.

The case relating to the incident happened at the Vadakara police station on July 22. Sajeevan, a native of Kalleri and few others were taken into police custody over a verbal spat after a car collision. According to those who accompanied Sajeevan to the police station, a SI and another constable brutally attacked him in the station.

Following that Sajeevan complained of chest pain which the officials apparently did not bother to attend. Sajeevan collapsed on the police station premises. Onlookers tried to rush him to the hospital first by autorickshaw but later took an ambulance to the nearby cooperative hospital. He died and his family lodged a complaint alleging custodial torture and absence of timely medical help.

As the matter escalated, four cops were suspended while Nijeesh and Prajeesh were booked for thrashing Sajeevan. Facing criticism, the home department also transferred a total of 66 cops.

The anticipatory bail of all the four cops comes as the new development in the case.