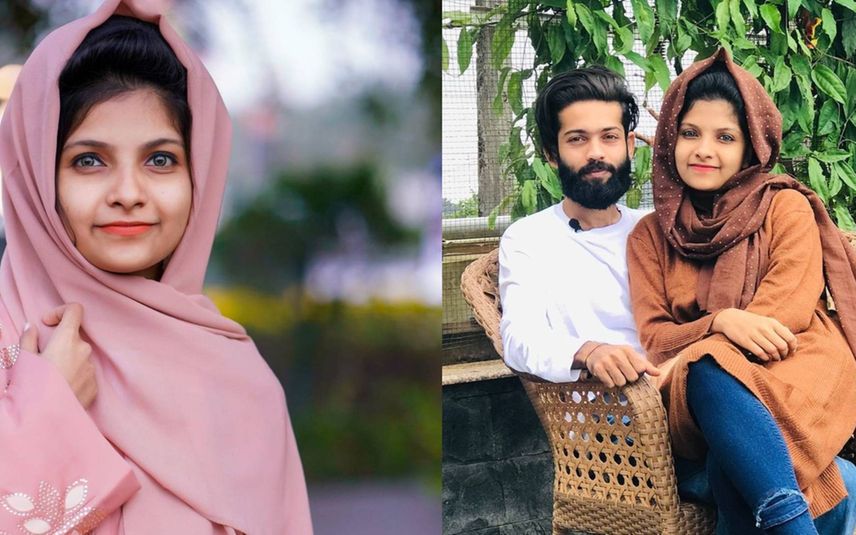 Kozhikode: In a major development, Kozhikode RDO has approved exhuming the body of YouTuber Rifa Mehnu for conducting a re-postmortem. The approval was granted to the probe team investigating the mysterious death of Rifa Mehnu in Dubai.

The deceased’s family had alleged that her husband and his family members deceptively claimed the post-mortem happened in Dubai. This was stated in a complaint filed before the police by the family. Based on this, the probe team decided to submit a request before the RDO to exhume the body for autopsy.

The police are of the view that the mystery surrounding the death of the YouTuber will come to light once the autopsy is conducted. For this, the probe team will request the service of the forensic unit for exhuming the body and conducting the autopsy.

Rifa Mehnu, 21, a Malayalee YouTuber and vlogger, was found dead at her flat in Dubai on March 1. The investigating officials of Dubai were not able to conclude the reason behind the alleged suicide of Rifa. The body, which was brought from Dubai, was buried here.

Notably, the police the other day had booked Rifa’s husband Mehnaz, a native of Kasaragod. He has been charged under relevant sections for physical and mental torture and abetment of suicide.

According to Rifa’s family, she had no reason to suicide. Mehnaz has also revealed that he had a small altercation with Rifa after he came home late the night of her death. Her father Rashid alleged that this might have led to her death.