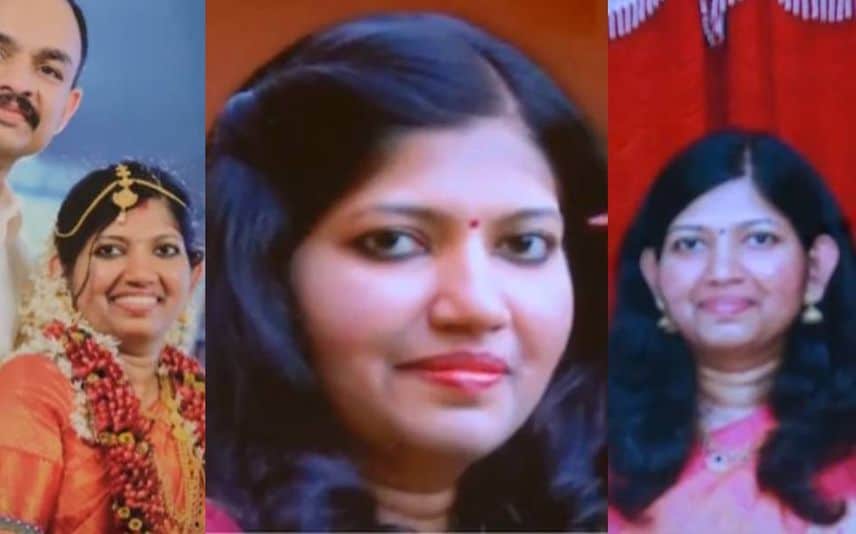 Bengaluru: Even after one week into the death of Malayali journalist Shruthi Narayanan, police are yet to find her husband, who is on the run after the incident.

Whitefield police said that their efforts to find Anish Koyodan Koroth, husband of Shruthi Narayanan, is not yet fruitful.

Unless the cops find him, the mystery pertaining to the death will remain a mystery.

It was on March 21 that Shruthi, hailing from Kasaragod’s Vidyanagar, was found dead in her apartment. From that day onwards, her husband Anish from Kannur’s Taliparamba has been missing. The investigation team has been probing to locate the person in both Kerala and Karnataka.

Shruthi was a Page Editor at the Reuters Bengaluru bureau. According to Shruthi’s family, the torture from Anish forced her to end life. Based on their complaint, police booked Anish under sections 306 (abetment to suicide) and 498 A for alleged domestic violence.

From the scene, the cops recovered three separate suicide notes supposedly written by the journalist - for police, her parents and husband. Autopsy report too suggest that Shruthi committed suicide.