Death from rabies infection: Deep wound might have prolonged presence of virus in Sreelakshmi, says 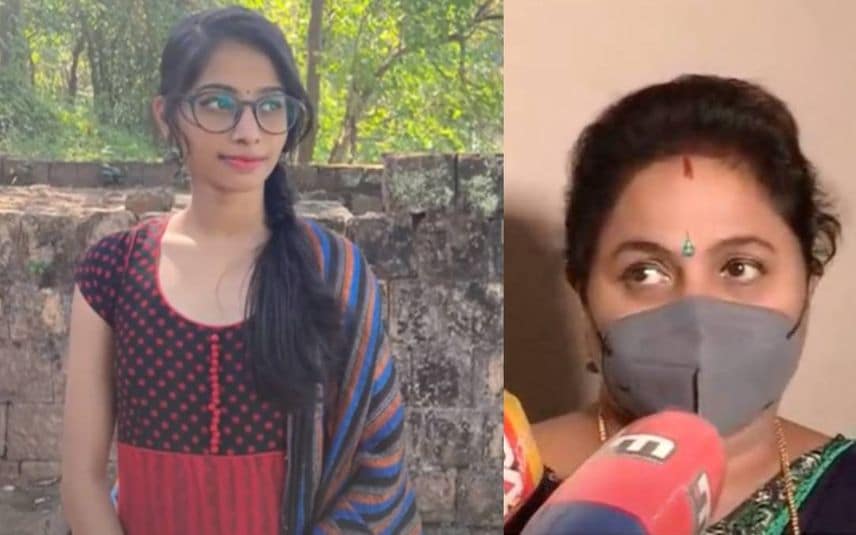 Palakkad: On the death of a college student in Mankara due to rabies, Palakkad District Medical Officer KP Reetha said that the vaccine was administered correctly to the deceased. The deep wound inflicted by the dog might have prolonged the presence of rabies in the body of Sreelakshmi, the DMO said.

Sreelakshmi, a degree student, was bitten by her neighbour's dog on May 30. She was rushed to Palakkad General Hospital and was vaccinated there. Further, she was taken to Thrissur medical college and administered anti-rabies serum. In addition, three more vaccines were given to her. Though she received all the required vaccines by June 27, she showed signs of fever from the next day onwards. Following this, she was admitted to a private hospital and later to Thrissur Medical College. Unfortunately, she died a few days later.

Meanwhile, the Rapid Response Team formed as per the direction of the health minister held a meeting on Thursday. It was found that the dog that bit Sreelakshmi was not vaccinated. The team is examining others who have come in contact with the dog.