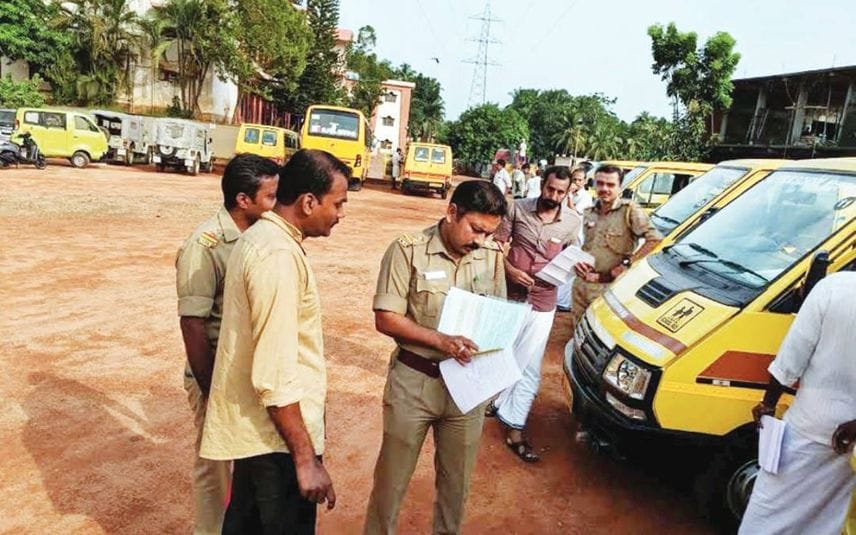 Kerala Government has not yet revealed its plan to shift to Automated Testing Stations (ATS) starting from April next year.

Earlier, the Union Transport ministry stated that ATS is mandatory to test the fitness of heavy goods and passenger motor vehicles from April 1, 2023 onwards. However, states, including Kerala, haven't yet revealed plans to set up necessary ATS centres for testing vehicles.

The benefit of ATS is its ability to provide accurate details regarding the fitness of vehicle, thus bypassing possibilities for human errors during testing. MVD's reliance on vehicle inspectors to examine each and every vehicle can be reduced. By automating the process, testing can be extended to multiple vehicles at a time.

Currently, testing involves the inspector examining different parts of the vehicle, including engine and chassis, and reviewing the condition of vehicle based on the sound produced by engine. However, the scientific side of examining vehicles is largely ignored.

Due to these shortcomings, the central government recommended setting up ATS centres by bringing amendments to The Motor Vehicles (Amendment) Act 2019.

As of now, ATS centres are only available in 10 locations in the state. However, testing here lacks the basic standards mandated by the central government.