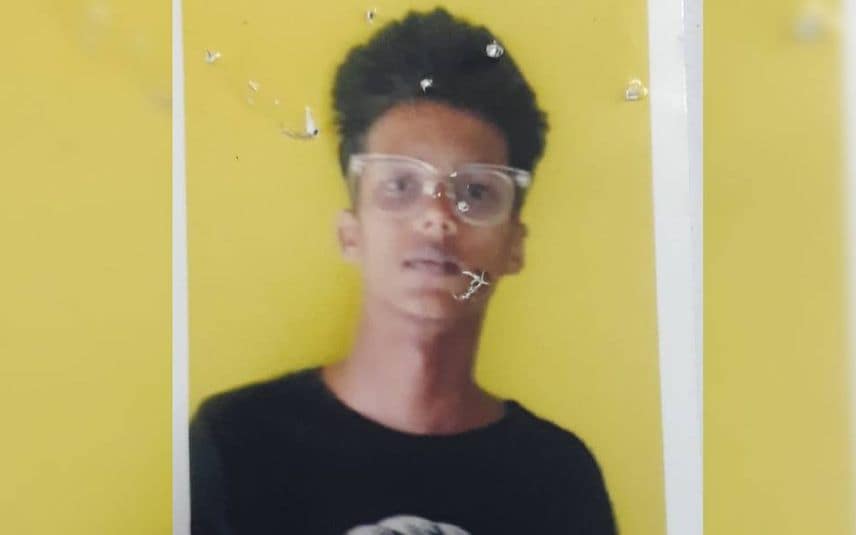 Chittoor: A youth’s body was found in a river with a stone tied to it. Police recovered the body of Thathamangalam native Suveesh from Yakkara river on Thursday night. Suveesh was missing since July 19. His mother had filed a missing complaint at Chittoor police station, suspecting his friends might have threatened him.

Police have inspected the locations where his friends are likely to visit and attempted to trace the tower location of the mobile phones. It was during interrogation of other suspects that police received information of a body in the Yakkara river. Police informed that at least six persons are involved in the crime.

The body was in a decomposed state, said investigating officials. No arrests were followed in the case till Thursday night. Suveesh was living alone in his house as his mother Vijayam had remarried following the death of his father Suresh. Vijayam told police that Suveesh often used to disappear after switching off his phone. However, she became dubious when a person in Salem got the mobile phone of Suveesh.

In the complaint, his mother reported that Suveesh had financial issues with his friends following a vehicle dealing. Suveesh is an accused in two cases for drug abuse at Palakkad town police station.