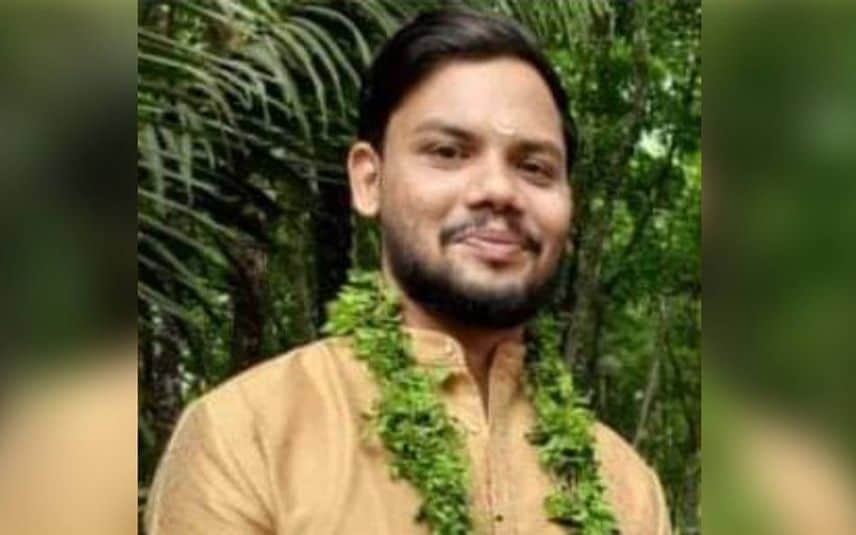 Ollur: The youth who went missing on the next day of his marriage was found dead in the Chettuva backwater nearby. The deceased was Dheeraj (37), son of Sivasankaran of Anchathu house.

Dheeraj and Marottichal native Neethu entered into wedlock on Sunday. Though he left from Marottichal to his house in Manakkody on a bike, he did not reach there even by evening. Later, the Ollur police initiated a missing case based on the complaint lodged by the relatives of Dheeraj.

On Tuesday, around 10.15 am, Dheeraj’s dead body was recovered by the fishermen here. The body was identified by the relatives.