Jayan, who was severely injured, has been admitted in Thiruvananthapuram Medical College. 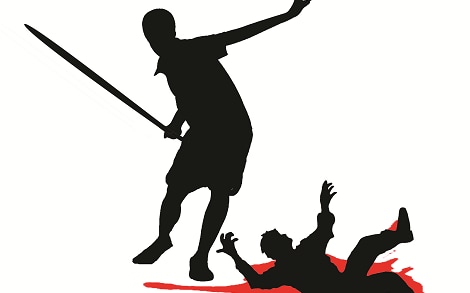 The incident happened a couple of days back. Jayan, who was injured severely, has been admitted to Thiruvananthapuram Medical College.

Jayan had filed a complaint against the corruption in Marayumattom bank. It is reported that the dispute in connection with this complaint led to the attack.