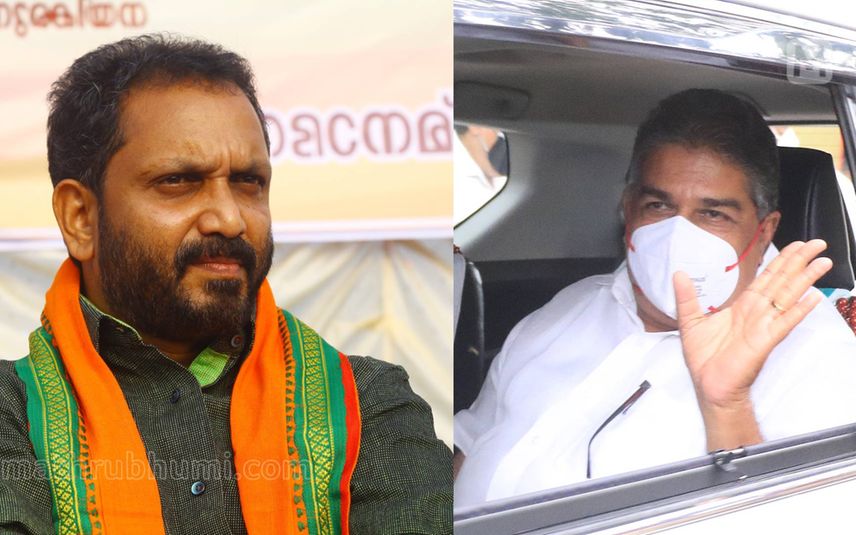 He doesn’t have the right to continue as a minister after stating that the constitution supports the exploitation of workers. Saji Cheriyan took the oath by touching on the constitution and he is obliged to protect its dignity. The disrespect of communists toward the constitution is very evident in his words. Pinarayi Vijayan must remember that he is not only a communist but also the chief minister of Kerala. CM must remove Saji Cheriyan from the ministry; otherwise, BJP will strongly protest, Surendran mentioned in his statement.

The minister said that the constitution was written to rob the people. This statement was utter nonsense. Seriously, the minister is repeating CPM’s stand against the court. Surendran added that Saji Cheriyan’s speech is way more dangerous than the Punjab speech.