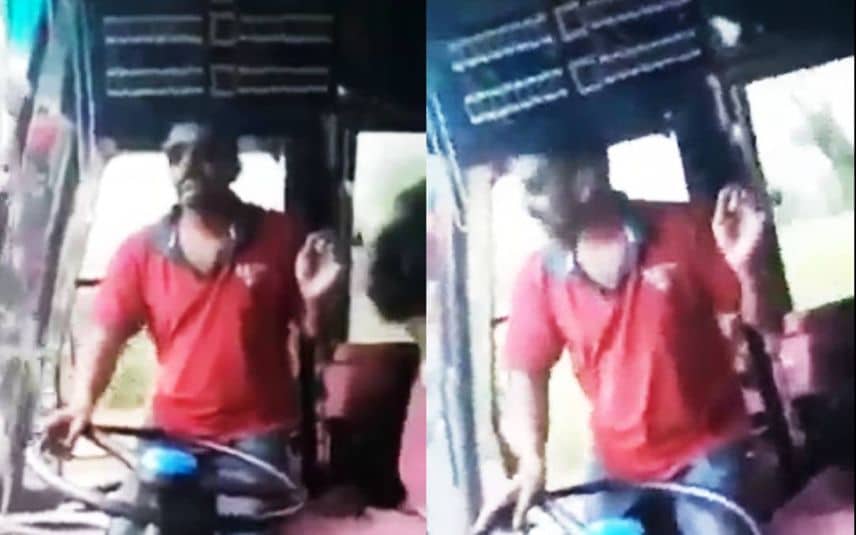 Kollam: An old video of driver Jomon alias Jojo Pathrose, who had driven the tourist bus that met with an accident in Vadakkencherry, driving dangerously has surfaced.

In the video, Jojo is seen standing and dancing while driving a bus.

Jojo, who tried to flee from the spot of the accident, was nabbed by the Chavara Police on his way to Thiruvananthapuram. His arrest was recorded on Friday morning.

A total of nine people, including children, were killed after the tourist bus, carrying students of Baselios Vidyanikethan Senior Secondary School, collided with a KSRTC bus in Palakkad’s Vadakkencherry. The tourist bus had hit the rear end of the KSRTC bus while attempting to overtake a car.