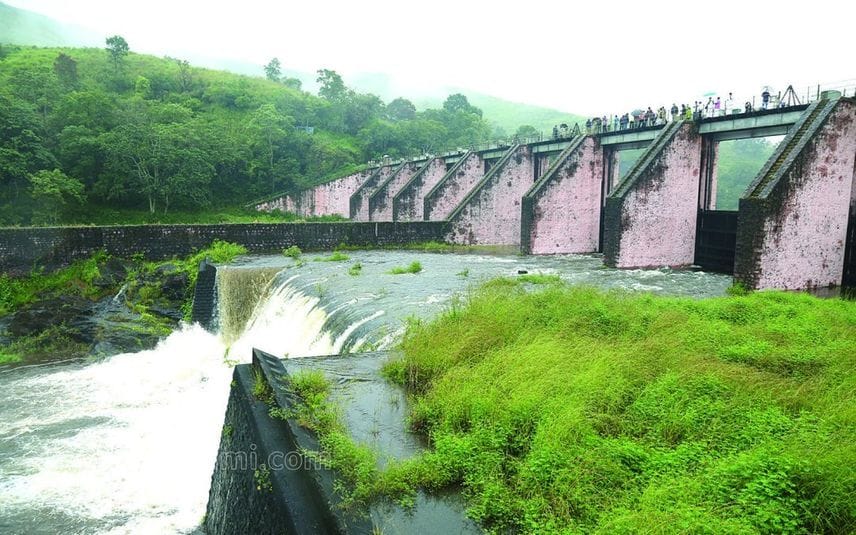 New Delhi: Tamil Nadu government in a fresh affidavit filed with the Supreme Court has claimed that mild tremors have not caused any crack in the Mullaperiyar dam. Along with that, the government has raised a request for raising the bar of maximum water level in the dam to 142 feet. They cited the 2014 Constitutional Bench order that allowed to increase the water level up to 142 feet.

The affidavit comes as a response to the claim of petitioner Dr Joe Joseph that small tremors have caused cracks in the dam.

The same affidavit falsifies the Kerala government’s claim that the final rule curve of the dam is not ready. Central Water Commission, after listening to both the sides, has readied the rule curve, said the affidavit. At present, the water level at the dam is being regulated by that rule curve, it added.