I watch spelling and grammar of my life; no more comments: Kerala Uni VC responds to Governor 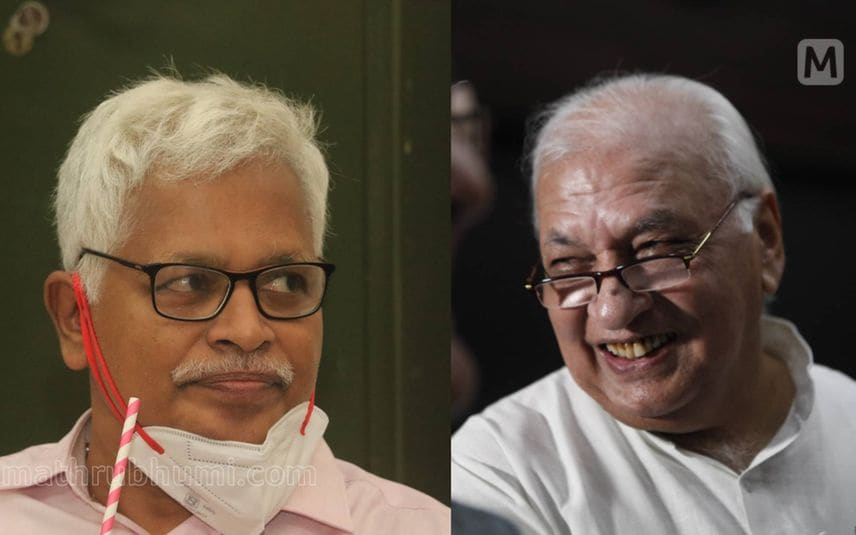 Thiruvananthapuram: Kerala University Vice-Chancellor Prof VP Mahadevan Pillai on Tuesday ended his silence on the D Litt controversy. Responding to the Governor's attack, Pillai said that he does not "consider the humane nature of having a shaky hand when one's mind is troubled as shameful."

On Monday, Governor Arif Mohammad Khan had said that he was shocked to see the letter of the VC as his language was 'shameful'.

"... After returning, I have discussed with several members of Syndicate about the matter of conferring D.Litt Degree to his excellency the President of India. The members of the Syndicate turn (sic) it down," the handwritten letter dated December 7, 2021, read.

Governor said that the VC doesn't even know to write two lines without mistakes.

In response to the attack of Governor, Pillai wrote: I try my best to watch the spelling and grammar of life. I do not consider the humane nature of having a shaky hand when one's mind is troubled as shameful. I learn the best from my teachers. I am not making any further comments on this.

PG Admission to the Teaching Departments of Kerala University: Apply by May 11