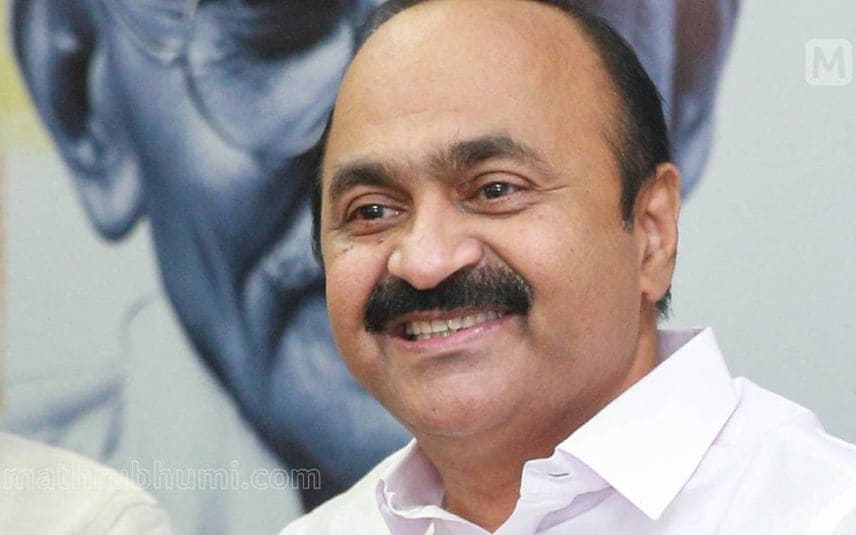 VD Satheesan asserted that his statement regarding the issue was made after consulting the leaders in Congress. He would not say that Ramesh Chennithala cannot express his views, but the party’s stance is jointly decided by the KPCC president and opposition leader, he said.

KPCC president K Sudhakaran and the opposition leader had not made contradictory statements in any matter. Usually they express single opinion after discussing issues, Satheesan explained.

Ramesh Chennithala had raised allegations that the LDF government had rejected the recommendation from the Governor to confer Kerala University's honorary D.Litt on President Ram Nath Kovind.