KSDMA has sounded a red alert in Thiruvananthapuram, Kollam, Pathanamthitta and Alappuzha districts until December 3. Meanwhile, orange alert has been sounded in Kottayam, Ernakulam and Idukki districts. 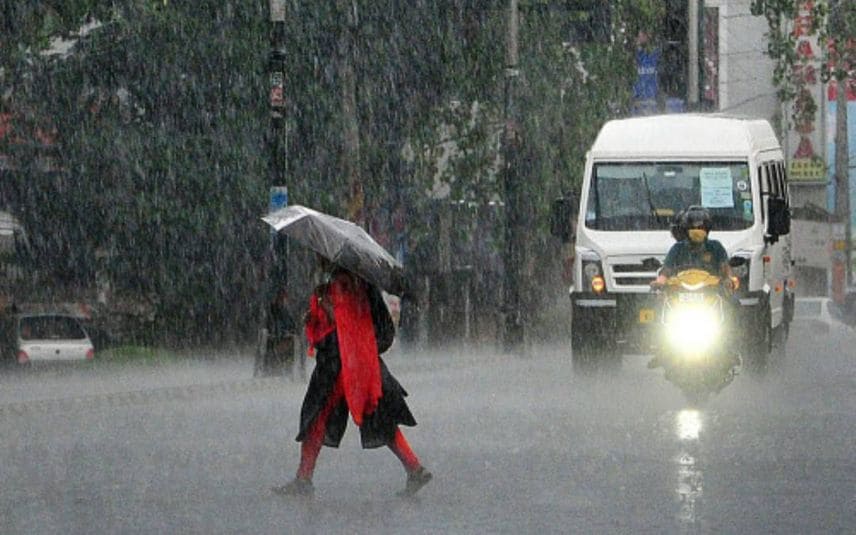 Thiruvananthapuram: The India Meteorological Department informed that the low pressure formation in the Bay of Bengal could turn into Cyclone Burevi. In view of this, Kerala is to receive heavy rains from Tuesday.

The Kerala State Disaster Management Authority (KSDMA) has sounded a red alert in Thiruvananthapuram, Kollam, Pathanamthitta and Alappuzha districts until December 3. Meanwhile, orange alert has been sounded in Kottayam, Ernakulam and Idukki districts.

According to the IMD, a well-marked low pressure area in the Bay of Bengal intensified into a depression.

The cyclone will cross the Sri Lanka coast on December 2 and will bring heavy rain over Tamil Nadu and Kerala, it said.

"It is very likely to move nearly westwards thereafter and emerge into the Comorin area on December 3 morning,” the Cyclone Warning Division of the IMD said.

Winds with a speed of 45-55 kmph gusting to 65 kmph are likely over the Comorin area, Gulf of Mannar and Tamil Nadu-Kerala coasts from December 2 forenoon for subsequent 24 hours.

In view of Cyclone Burevi, KSDMA has warned fisherfolk not to venture into the sea from Kerala coast from midnight on November 30 until notified. Those who are out at sea have been advised to return to the coast by November 30.