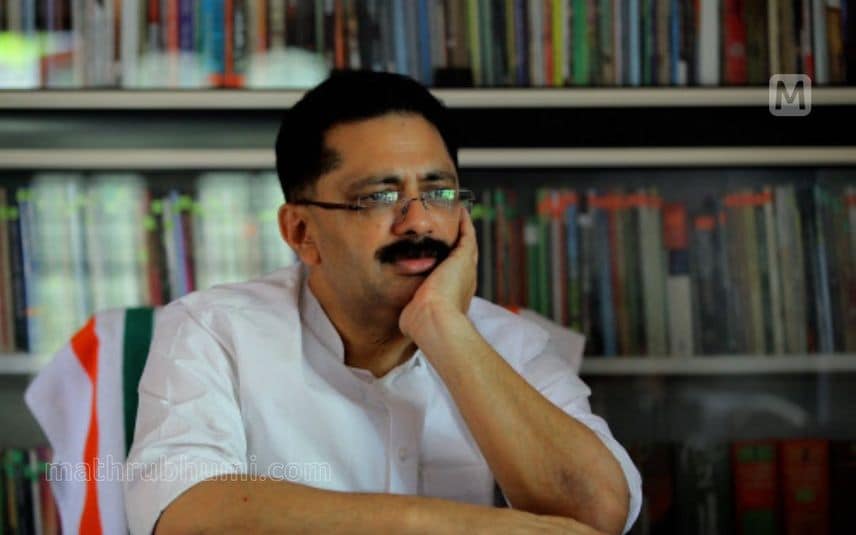 New Delhi: The cyber crime unit of the Delhi police has initiated a probe into former Kerala Minister KT Jaleel's controversial remark on Kashmir after receiving a complaint.

BJP lawyer GS Mani lodged a complaint with Tilak Marg police against Jaleel. On Friday, the Delhi police handed over this complaint to the cyber crime unit. The lawyer also lodged a complaint before the Deputy Commissioner of Police(DCP) after the local police failed to take action in the case.

In the complaint, he pointed out that Jaleel instigated rivalry between the two communities. After facing pressure, Jaleel has withdrawn his controversial statement.

It is learnt that a case will be registered once the preliminary investigation is completed. Further, the police also sought legal advice on the matter.