Wahab said there may have been many reasons for arousing suspicion and they would have also included a beard his son was sporting, but that was not the reason for the strip-search. 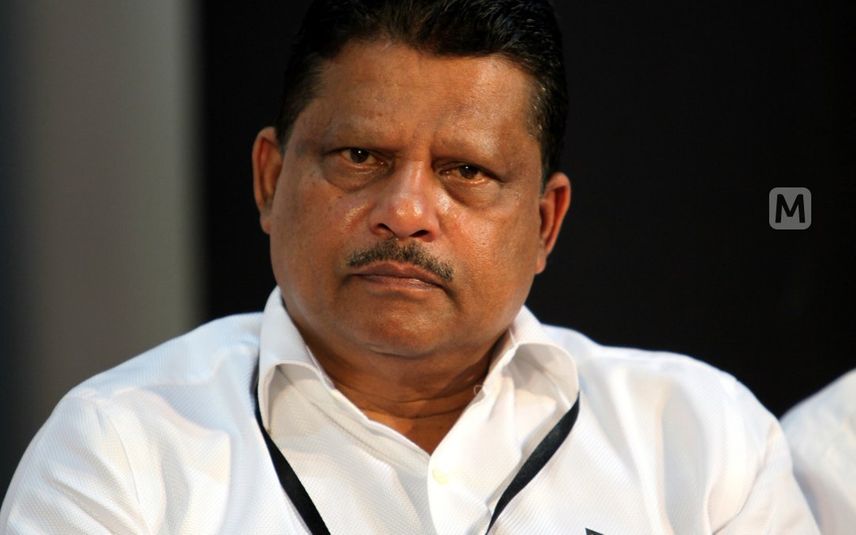 Thiruvananthapuram: Rajya Sabha MP P V Abdul Wahab has alleged that his son was intercepted and strip-searched by the Customs without reportedly following due procedure at the international airport here. The alleged incident took place on November 1 when the MP's son returned from Sharjah, UAE, after attending a wedding abroad.

Wahab said there may have been many reasons for arousing suspicion and they would have also included a beard his son was sporting, but that was not the reason for the strip-search.

"Strip search is not the norm. There is something called social profiling. Suspicions can be aroused for various reasons. Someone may have given something in writing, the name may have popped up on the computer, my son has a beard -- maybe that was a reason. It is part of the procedure to check if you are suspicious. But there is something called social profiling which can be done before strip-searching someone," he said in his speech at an event recently and the incident was reported in the media.

The IUML MP said he has forwarded a complaint to the Union Finance Minister Nirmala Sitharaman seeking an inquiry into and appropriate action, if possible, related to the Customs check.

Wahab claimed the Customs officials were high-handed and took his son to a hospital here, where he was strip searched and subjected to an x-ray before being brought back to the airport.

"According to information I received, such an extreme step requires approval of a magistrate. Customs officials cannot do it on their own as it is a violation of one's right to privacy and there are procedures in place for the same in the Customs rules," he told PTI.

The Customs, not reacting officially to the MP's allegations, contended that the officials present at the airport were only doing their duty and that inspections have been intensified in view of the increasing incidents of gold being smuggled in from abroad.

A source in the Customs, on condition of anonymity, told PTI, "...In view of the rising incidents of gold-smuggling through the airports, the agency has intensified its efforts to curb such incidents."

There were also instances wherein gold was smuggled by concealing it in body cavities, the source said.

Meanwhile, some local media reports, quoting Customs officials, said Wahab's son was not strip-searched and that there was a lookout circular (LOC) against him the latter.

The MP said his son was strip-searched at the hospital and denied knowledge about any LOC.

He said the officials were aware that the person being detained was the son of an MP, a businessman and a director of a company.

He said while it was alright to intercept and detain someone at the airport on grounds of suspicion or some complaint or due to their names coming up as flagged on the computer, steps like strip-search and x-ray were an extreme measure.