After hours long inspection, they seized the whole collection of gold kept in the showroom as there were no proper documents. 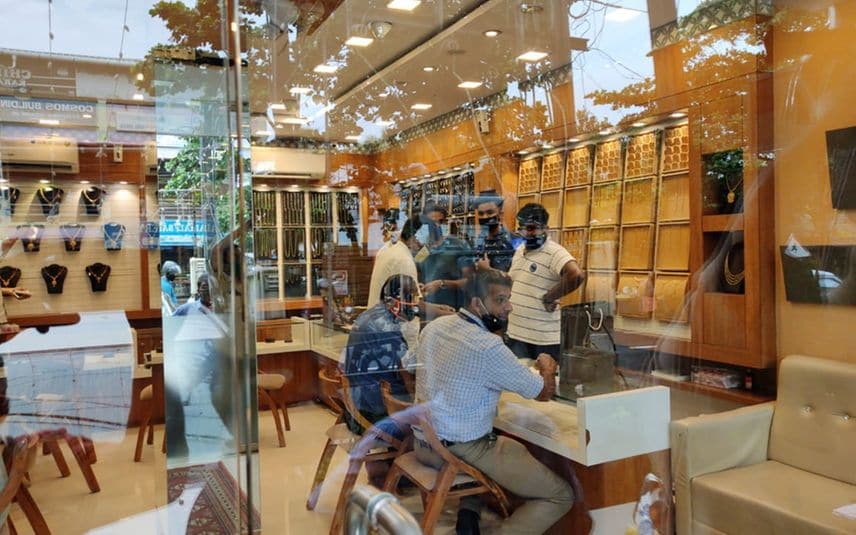 Kozhikode: As the Customs intensified investigation into the gold smuggling case, raids continue in jewellery showrooms in Kozhikode.

In a raid conducted on Friday, the Customs seized the entire collection of gold from Hessa Gold in Arakkinar and also took two persons into custody.

The Customs raided Hessa Gold and Diamonds on Friday afternoon. After hours-long inspection, they seized the whole collection of gold kept in the showroom as there were no proper documents.

The officers also took into custody two persons who are identified as Shameem and Jifson. Both of them have partnership in the jewellery.

The Customs had raided a house at Eranhikkal in Kozhikode and arrested a person the other day. They also seized documents from the house. The raid will be continued in the coming days.