It has also launched an investigation into the role of "some powerful persons" who allegedly violated the laws. 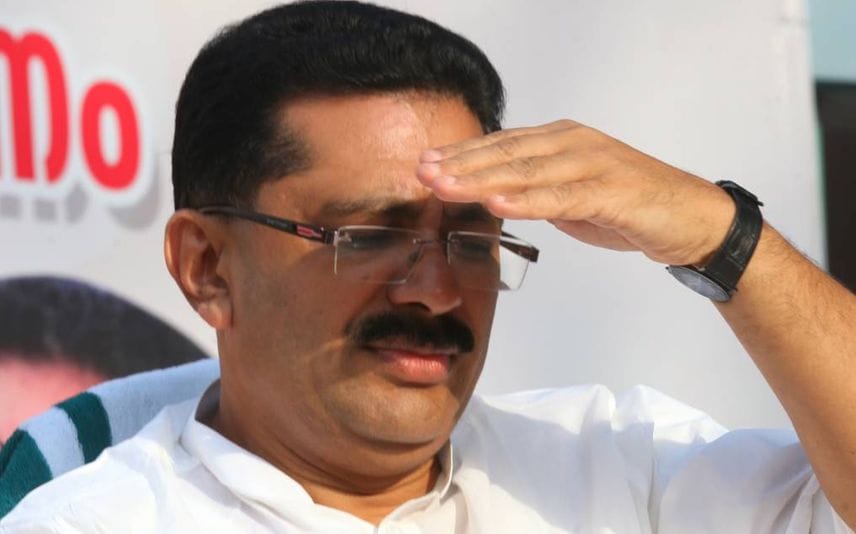 Kochi: The Customs department has registered two cases against the state government for allegedly accepting consignments of the Holy Quran and thousands of kilograms of dates imported by the UAE consulate officials for their personal use through diplomatic channel, officials said on Friday.

It has also launched an investigation into the role of "some powerful persons" who allegedly violated the laws.

Customs officials said the state government had accepted 18,000 kg of dates imported by the UAE consulate officials in Thiruvananthapuram in 2017 for their personal use.

Similarly, consignments of the Holy Quran imported by the UAE consulate were also accepted by the state government officials.

Officials said there were clear cases of violation of Customs Act as the state government accepted those items brought by the diplomats for their personal use by availing tax exemption certificate.

They said the state government officials very well know that they were forbidden from taking anything from the foreign government.

The UAE consulate officials imported certain items for their personal use and the state government accepted those items for distribution in certain places.

So there is a clear case of violation of certain provisions under the Customs Act, Money Laundering Act and Foreign Contribution Regulation Act (FCRA), they claimed.

The officials said "some powerful persons" in the state government who accepted those items as gifts for distribution in certain places will have to be interviewed to get their clarification on the matter.

The Customs claimed that the state Protocol Department under General Administration had granted tax exemption to the UAE consulate to import 18000 kg of dates in 2017 and over 4000 kg baggage containing Holy Quran in 2020 for the personal use of the officials of the Arab nation when they applied for the same.

The state's ruling CPI(M) countered the Customs claim, saying that the Protocol Department under the state government was not approached by the UAE Consulate authorities for attestation of the tax exemption certificate for consignments of Holy Quran because as per rule, exemption certificate cannot be given to religious books imported from a foreign country.

The party claimed as per rule, it is specifically stated that Exemption Certificate (EC) should not be given to religious books and the consulate officials never approached the state protocol officer for getting the attestation of the EC.

CPI(M) state secretariat member P Rajeev said it was the primary duty of the Customs to levy the import duty as it was religious books brought from the foreign country.

He said as per Customs rule, tax exemption can be given to the items being brought by the diplomatic persons.

"It is the Customs which grants tax Exemption Certificates for such items… not the state Protocol officer.

State Protocol Officer is only authorised to verify the signatures of the diplomats and attest the EC," he said.

The development comes a day after Kerala Minister K T Jaleel was questioned for over eight hours by the NIA probing the terror angle in the gold smuggling case.

The Higher Education Minister had appeared before the NIA on Thursday a week after he was questioned by the Enforcement Directorate in connection with the alleged violation of the Foreign Contribution Regulation Act (FCRA) in accepting consignments of Holy Quran brought from UAE through diplomatic channels.

Meanwhile, Jaleel on Friday hit out at the media for targeting him over the issue.

In a Facebook post, Jaleel said he sympathises with media friends who provide live details of his movements and the places of his stay during his journey, which help those protesters who target him on roads.