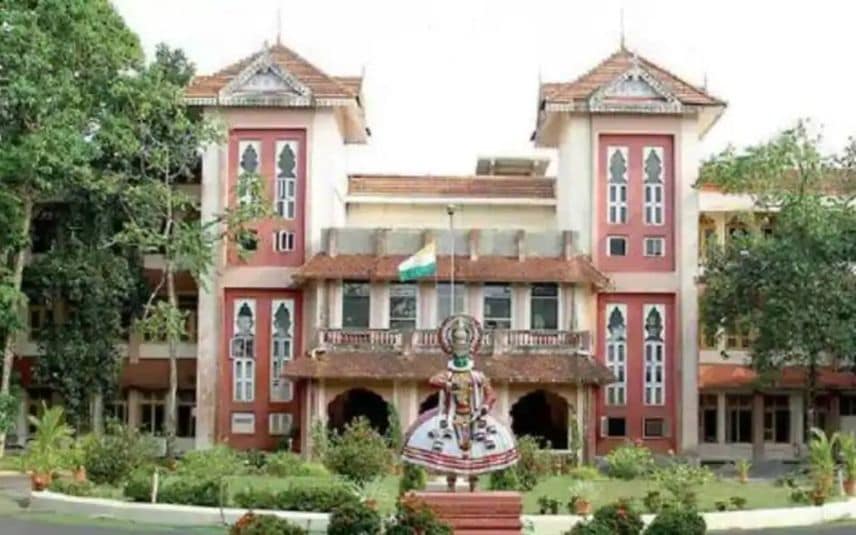 Thiruvananthapuram: Save University Campaign Committee (SUCC), the whistleblower forum, has come up with another contention that even PSC mandate was flouted in the appointment of Dr K Usha as professor in CUSAT. This is in continuation of the forum’s allegations against Usha and her husband CT Aravindakumar, who is MG University pro-Vice-Chancellor.

As per the allegation, Usha was awarded 19 marks in the interview flouting the PSC mandate of maximum marks to be awarded in interview at 14. SUCC pointed out that all varsities in the state are following PSC model and why was it not followed during Usha’s appointment.

Due to violation of the mandate, even those candidates who have better educational qualification than Usha were sidelined, SUCC alleged. A person with 21 years of experience was neglected, it added.

SUCC’s fresh claims are backed by RTI reply on marks awarded for the candidates.