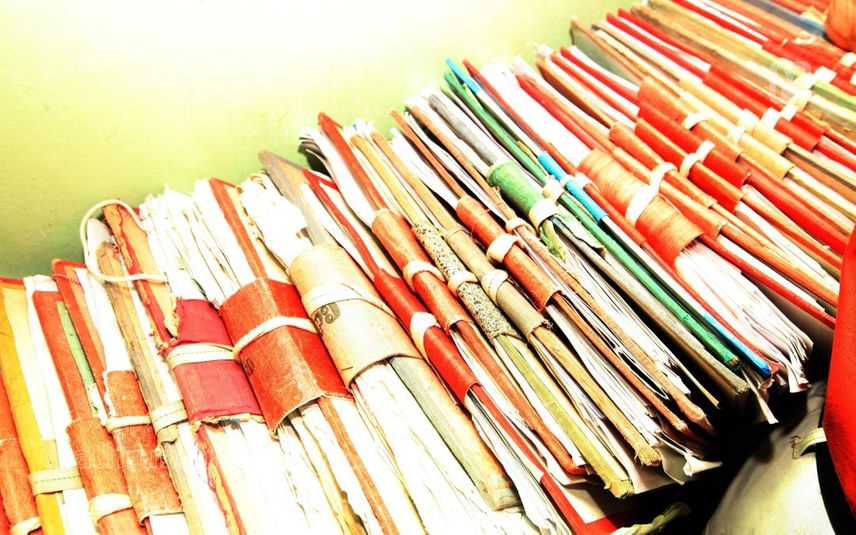 Vatakara: An order released by Directorate of Environment & Climate Change under the state government has created an ambiguity in the functioning of district committees constituted for implementing the Coastal Regulation Zone (CRZ). This in turn has left applications for house construction in coastal regions to pile up.

Earlier, in the district committees, the collector enacted as the chairman while town planner was in the role of member secretary. Panchayat deputy director, forest department assistant conservator and three unofficial representatives from traditional communities in the region are the other members.

The committees had been examining the applications for house construction to ensure whether the CRZ mandates are followed.

However, on May 10, the Directorate of Environment & Climate Change issued an order which overthrew town planner’s member secretary role. The order did not mention who will replace member secretary’s role.

As a result, the monthly meetings of the committees got disrupted. With absence of committees in action, applications for house construction in land close to coastal regions are piling up.