Crucial evidence found from lab in Mumbai; Vincent Chowalloor to be quizzed

Vincent Chowalloor is acquainted with Dileep’s lawyers. Crime Branch has reasons to believe that Vincent is in Mumbai at present. The CB sources reveal that it is crucial to interrogate Vincent to make more headway in the investigation. 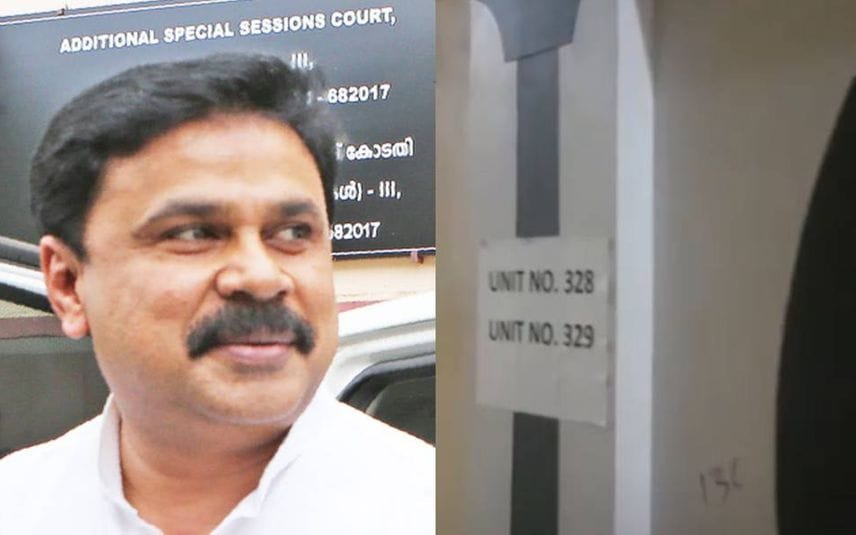 Kochi: Crime Branch will interrogate Vincent Chowalloor who had informed Dileep about the lab in Mumbai where he could erase the data on his mobile phones. The crime branch team had gone to Vincent’s house the other day, but he was not there.

Vincent Chowalloor is a former officer of the Income Tax department. The findings by Crime Branch reveal that he is the one who introduced the lab director in Mumbai to Dileep and his lawyers. It is also hinted that Vincent is an accused in the corruption case registered by CBI in 2014.

Vincent Chowalloor is acquainted to Dileep’s lawyers. Crime Branch has reasons to believe that Vincent is in Mumbai at present. The CB sources reveal that it is crucial to interrogate Vincent to make more headway in the investigation.

Crime Branch has retrieved crucial information and evidence from the lab in Mumbai. They have also found the hard disks with the data copied from Dileep’s phones. The reports prepared by the lab and the bills of the courier containing phones that were sent were also found.

Meanwhile, the petition submitted by Dileep seeking quashing of the FIR in the murder conspiracy case will be considered by the High Court on Wednesday. The petition will be reviewed by Justice Haripal. The Crime Branch handed over the report based on their findings related to this petition to the court the other day. This report also elaborates on how Dileep destroyed the evidence on his phone.