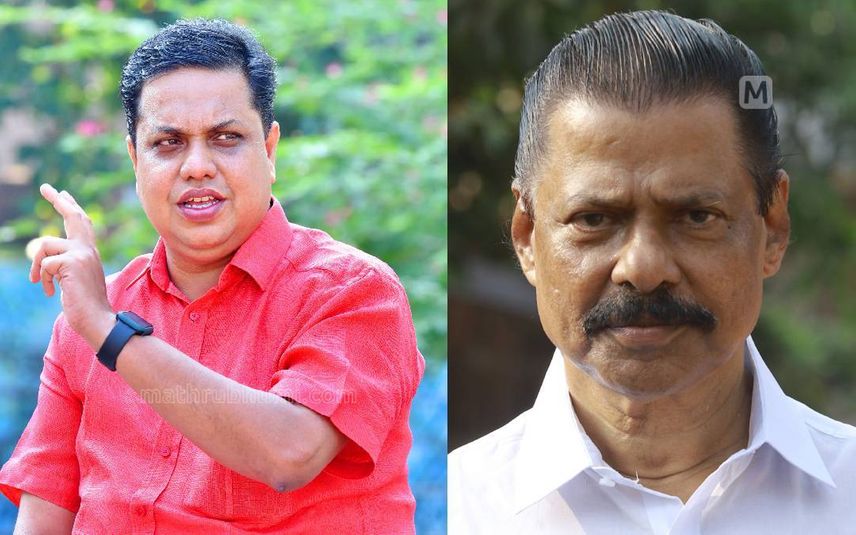 Thiruvananthapuram: The CPM on Friday will start deliberations for the replacement of MV Govindan in the Kerala cabinet. Party's state secretariat will convene on Friday afternoon to decide on the new minister.

If it fails to arrive at a decision, the meeting may continue on Saturday as well.

Thalassery MLA AN Shamseer is the frontrunner to replace Govindan. The DYFI leader is the second-time MLA. Since it is unlikely to give relaxation on the "fresh faces only" rule to KK Shailaja, Shamseer remains the only contender for the post from the district. Other names will be considered if the party decides to have a minister from other districts. At present, Kasaragod, Wayanad and Palakkad districts do not have a representation in the cabinet. Speaker MB Rajesh is from Palakkad. CM is the only minister from Kannur. However, sources suggest that there will not be any major changes in the cabinet.

If Shamseer is chosen to the cabinet, he may not get the portfolios held by Govindan such as local self-governments. The secretariat meeting may decide on the ministries as well.

The governor will be back in the city only after Onam vacation. So the oath taking will be held after the festival. CPM may delay declaring the decision till then.

The resignation of Govindan was necessitated by his elevation to the post of state secretary after Kodiyeri Balakrishnan requested the party to relieve him owing to ill health.