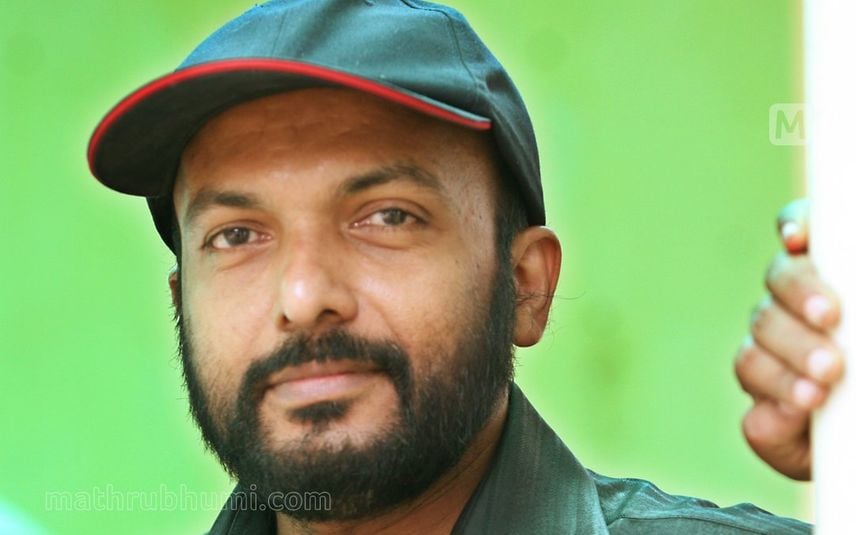 Kochi: TP Nandakumar commonly known as crime Nandakumar was arrested on Wednesday for allegedly making derogatory remarks against health minister Veena George. Kakkanad Cyber police has recorded his arrest after summoning him for interrogation on Wednesday morning. He will be produced before the court.

Nandakumar was booked for allegedly making defamatory remarks against the minister over the phone and circulating the audio clip on social media. The Cyber Police registered a case against Nandakumar under the IT Act.

High Court Advocate BH Mansoor has filed the complaint against Crime Nandakumar citing that the accused had intended to outrage the modesty of a woman.

Won't back away, will fight legally, says 'Higuita' director