Youth lynched in Palakkad over suspicion of bike theft 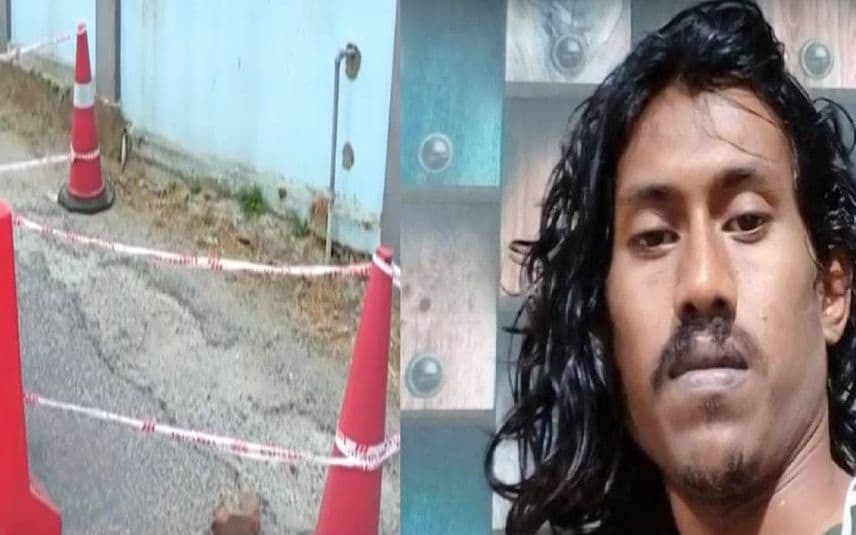 Palakkad: A youth has been lynched to death at Olavakkode here on the intervening night of Thursday and Friday.

The deceased has been identified as Malampuzha native Rafeeq (27). The incident happened at around 1 am on Friday.

A group of men found their bike parked in front of the bar they went here was missing. While checking the CCTV, they found a youth in it and went on to question him. The questioning by the mob turned violent and the youth was beaten to death, said police. The gang was returning from Mundoor after attending the 'Kummatti'.

Three people are in police custody for the murder. Some natives also beat Rafeeq, suspect police. When he fainted, the gang tried to escape from the scene and natives blocked them and handed them over to the police. The mortal remains of Rafeeq is in the district hospital mortuary.