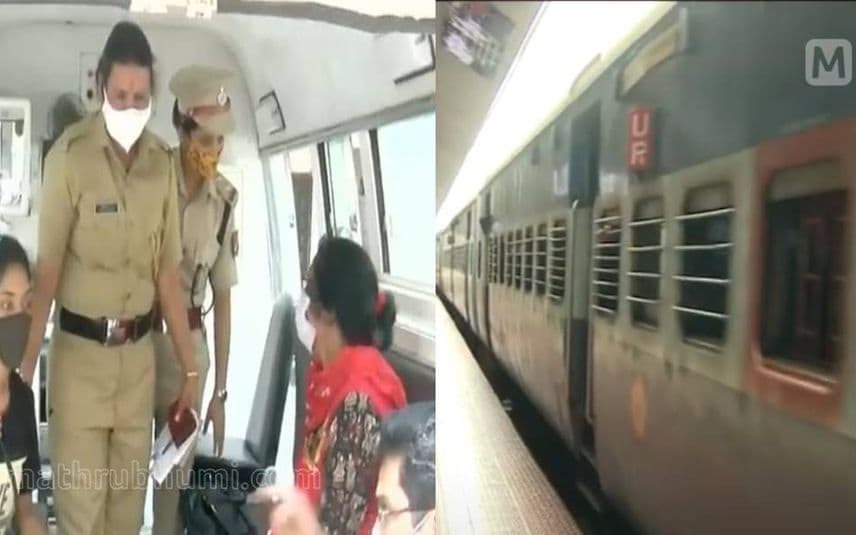 Thiruvananthapuram: The case relating to the robbery at Nizamuddin-TVM Express will be probed by a special team headed by Ernakulam DySP Manoj Kabeer. The team was formed by Railway SP KS Gopakumar and comprises 14 officials who are from Palakkad and Shoranur.

Three women were intoxicated with drugs and robbed of gold ornaments and two mobile phones in Nizamuddin Thiruvananthapuram Express on Sunday. Two of the women were identified as Tiruvalla natives Vijayalakshmi and daughter Anjali who boarded from New Delhi to attend a wedding function in Kayamkulam. The third woman is a Tamil Nadu native Kousalaya who was travelling from New Delhi to Aluva.

Though initial estimate on gold lost was around 35 sovereigns, the police have now clarified that only 17 sovereigns have been stolen. Meanwhile, the forensic samples of drug used for intoxicating women have been sent to the chemical lab.