Man murders wife, chops off sister-in-law’s hand before killing himself in Kollam 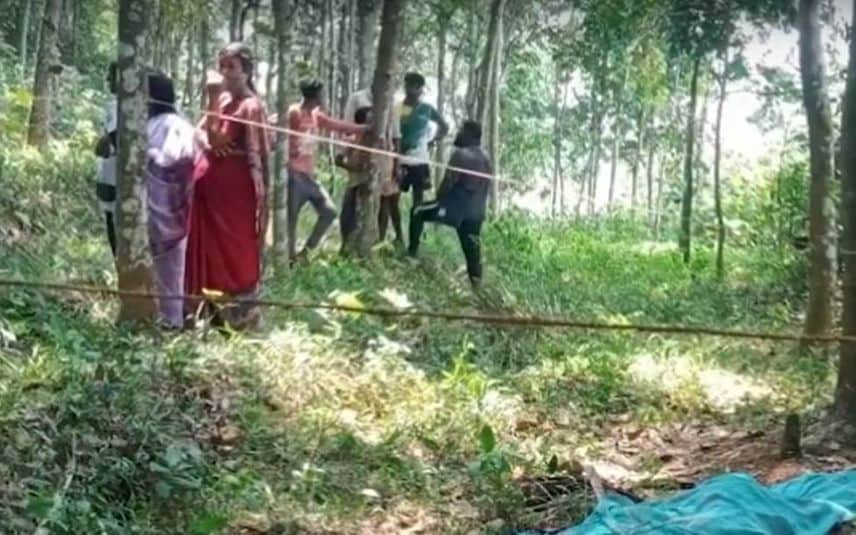 Kollam: A man killed himself after hacking his wife to death in Kollam on Wednesday at around 11.30 am. The deceased are Pullamala natives Rajan and his wife Rema. Amid the clash, Rajan chopped off a hand of his sister-in-law when she tried to stop him. Police informed that the familial issues might have ended up in the crime.

Conflicts were frequent between Rajan and his wife. Only a few days before, the panchayat member had intervened to solve an issue among them and Rajan had promised that he would never create any troubles in the family.

The shocking incident happened when Rema and her sister went to the plot adjacent to their house to collect some firewood. Rajan reached there with a machete and attacked Rema and her sister. Though the locals here took Rema to the nearby hospital, she could not be saved.

After killing his wife, Rajan went straight to his house and killed himself.