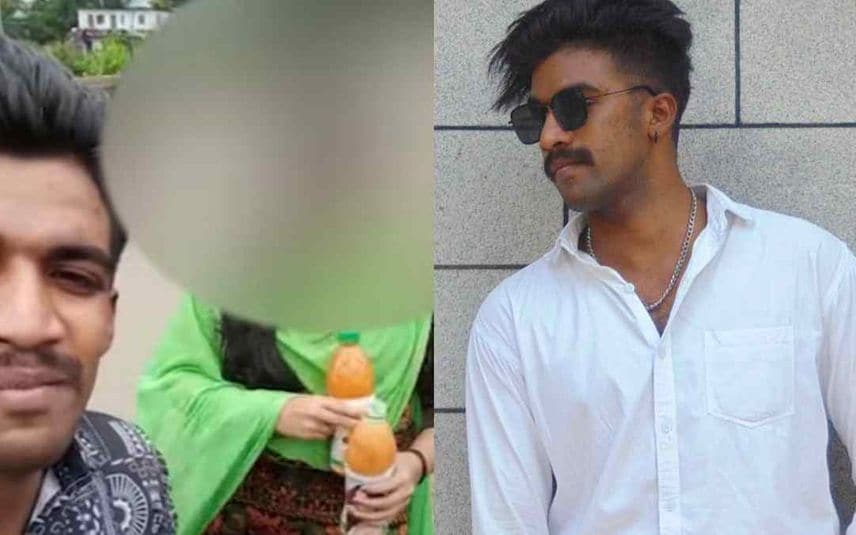 Thiruvananthapuram: The district crime branch will take over the probe into the death of Parassala native Sharon. The family of the deceased alleged that he was poisoned at his girlfriend’s residence. A special team of the Crime Branch will probe the case.

Rural SP D Shilpa informed that a detailed investigation should be carried out in the case to uncover the mysteries.

“Allegations of superstitious belief and related matters will be investigated. The probe team will examine the complaints of Sharon’s parents. The health issues from consuming ayurvedic medicine and juice will be studied with the help of medical experts. A special medical team will be formed as part of the probe,” informed the SP while addressing the media here on Saturday.

“It is reported that he only tasted a Kashayam (ayurvedic medicine) which is taken regularly by his friend. A detailed investigation is needed to clarify the allegations,” added the official.

The 23-year-old youth was hospitalised after consuming a drink at his girlfriend’s house. He breathed his last on October 25 while undergoing treatment.

Meanwhile, Sharon’s girlfriend claimed that she didn’t serve any poisonous drink to Sharon. Her WhatsApp chat with Sharon and phone conversation with Sharon’s brother also came out on Friday.

According to police, Sharon had complained of an upset stomach on the day before visiting his girlfriend. The probe team is awaiting his final post-mortem report.

Meanwhile, Thiruvananthapuram police have been probing the death of a boy who died after consuming an acid-laden soft drink.