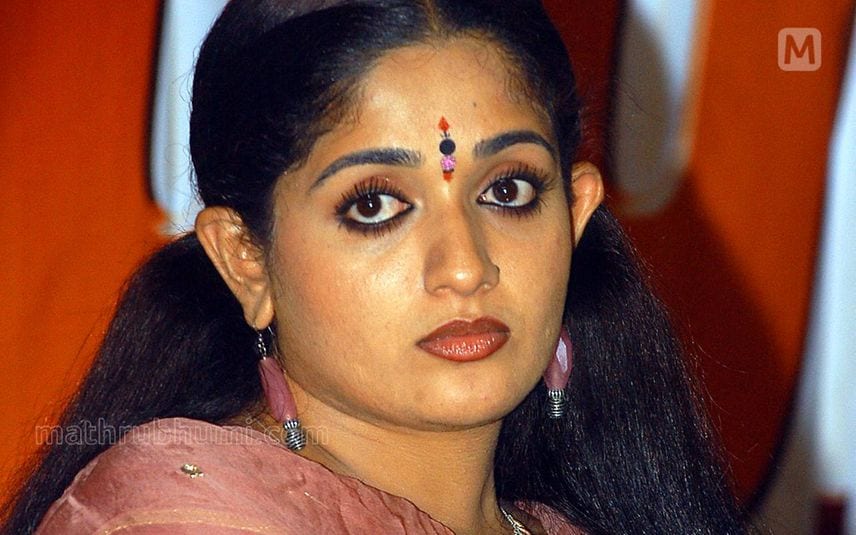 Kochi: Sai Shankar, who was arrested earlier for 'destroying the evidence' in actor Dileep's phone in connection to the conspiracy case, is likely to turn into an approver. His secret statement was recorded at Ernakulam Chief Judicial Magistrate Court on Monday evening. Actor Dileep is accused of conspiring to murder the investigating officers of the 2017 sexual assault case.

It is reported that he will be made an approver in the case after examining his statement. He will be questioned again on Tuesday.

It is alleged that Sai Shankar, a tech expert, destroyed the personal chat messages in iPhone 13 Pro and iPhone 12 Pro Max phones owned by Dileep.

Sai Shankar also told the investigating officers that Dileep's lawyers cheated him and asked him to destroy the evidence in the phones. He destroyed the Whatsapp chats and messages from 12 phone numbers.

Meantime, Kavya Madhavan will be questioned on Wednesday concerning the actress attack case. Kavya has earlier said that questioning can be at her residence in Aluva. However, the crime branch refused to agree to this demand.