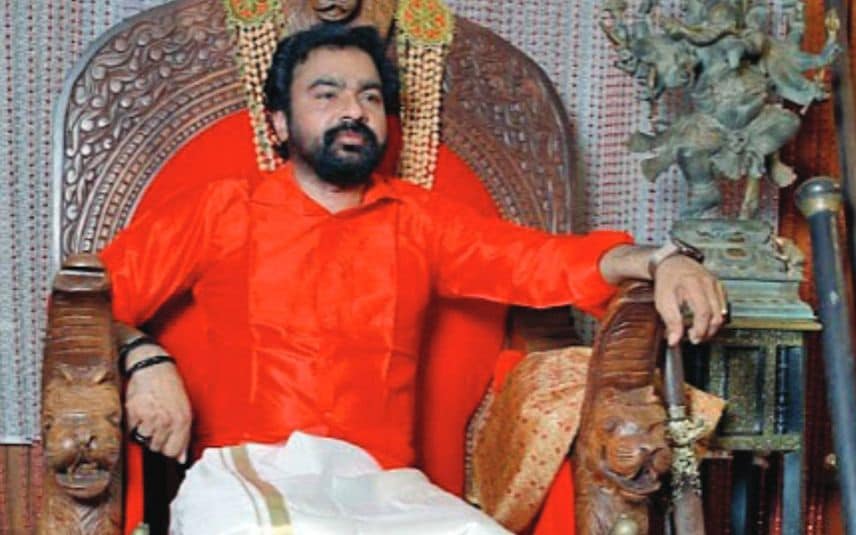 Kochi: Crime Branch has initiated an investigation over the report that police officers received bribes from Monson Mavunkal, the controversial fake antique dealer. The departmental probe was launched after finding that the Metro Inspector A Ananthalal and Meppadi SI AB Vipin had obtained a huge amount from the swindler.

It has been found that the money had been transferred from the bank account of Monson’s friend Joshy to the accounts of the officers. Reportedly, Ananthalal has received Rs 1 lakh and Vipin got Rs 1.75 lakhs from Monson Mavunkal. Ernakulam District Crime Branch SP has been entrusted with the charge of the investigation.

However, the accused officers claimed that the money was borrowed from Monson. Joshy, who was Monson’s former manager, is also accused in a POCSO case along with Monson.

Economic situation in Kerala dangerous, opposition walks out of Assembly