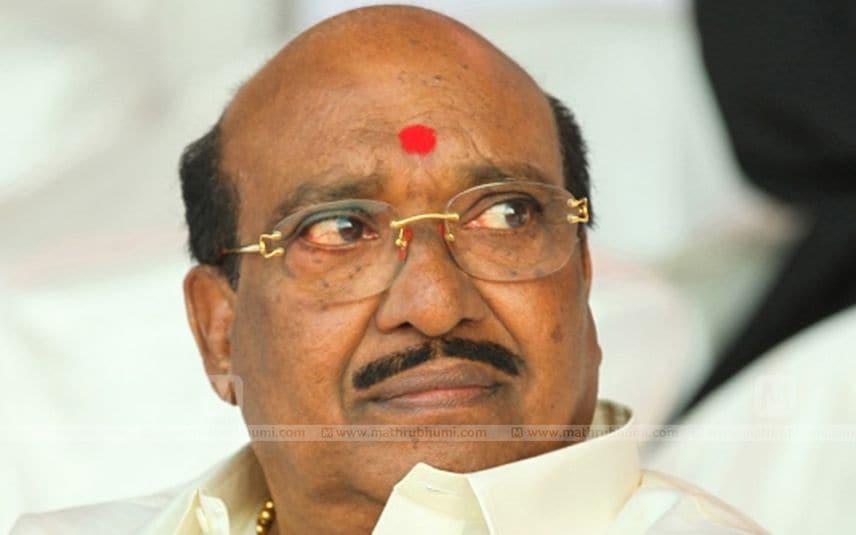 Kollam: It has been demanded in the Crime Branch charge sheet that SNDP Yogam general secretary Vellapally Natesan should be prosecuted in connection with the SN College golden jubilee case. It is pointed out that the cases of cheating and other offences will exist against him. The charge sheet is likely to be submitted in Kollam Chief Judicial Magistrate Court on Friday.

The probe team submitted the charge sheet to Crime Branch chief Tomin J Thachankary on Thursday evening. He also granted the permission to submit the same in the court. The Crime Branch has found out that Vellapally Natesan committed crimes as per IPC sections 420, 403, 406 and 409. Among them, case of cheating is more prominent.

However, Vellappally Natesan informed the high court that his version was not heard in the case. Following this, the court directed the Crime Branch to hear his version too. As part of this, the Crime Branch visited Vellappally Natesan at his residence in Kanichukulangara and collected evidence the other day. The final charge sheet was prepared after this.

Meanwhile, the court will remain closed till Monday as two lawyers were diagnosed with COVID-19. In this context, the charge sheet will be submitted at the magistrate's residence. The procedures for the same is progressing in the crime branch office.