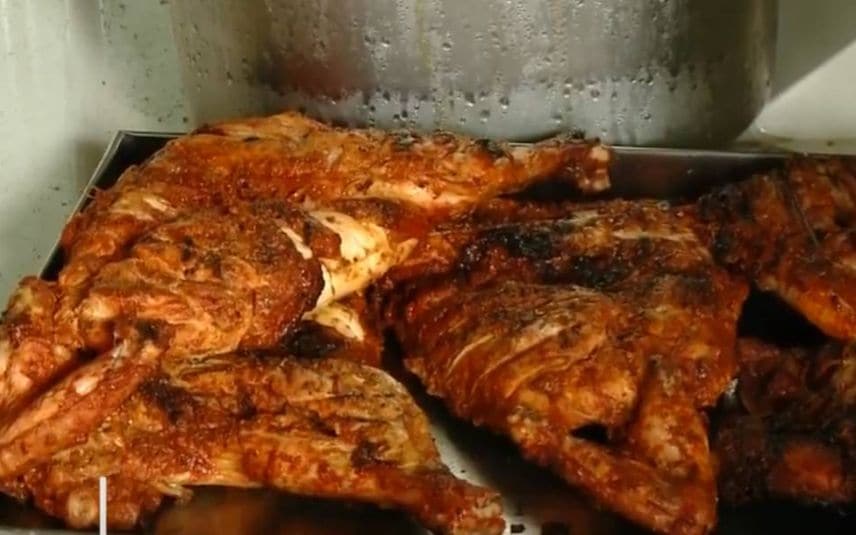 Thiruvananthapuram: The Kerala government continues the crackdown on restaurants in the state, started after the death of the school student in Kasaragod, reportedly due to food poisoning from a fast food joint in the district last week. On Monday, shops in state capital, Alappuzha and Kannur were inspected by the officials of the food safety department and the health department.

Meanwhile, a section of shop owners came out against the government raid. They allege that the officers are let on loose.

Stale meat was found used by three restaurants in Thiruvananthapuram, at Nanthancode, Pottakuzhy and Kowdiar.

At the markets in Kallara, meat was found stored in poor-quality containers.

25 kg of stale fish were found and destroyed in Alappuzha. A hotel was closed in Haripad.

Stale food was recovered from two hotels in Kannur as well.

Meanwhile, Vyapari Vyavasayi leader SS Manoj accused the officers of delaying sending the samples for testing. He said the department also ot taking action against the makeshift shops on the roadsides.