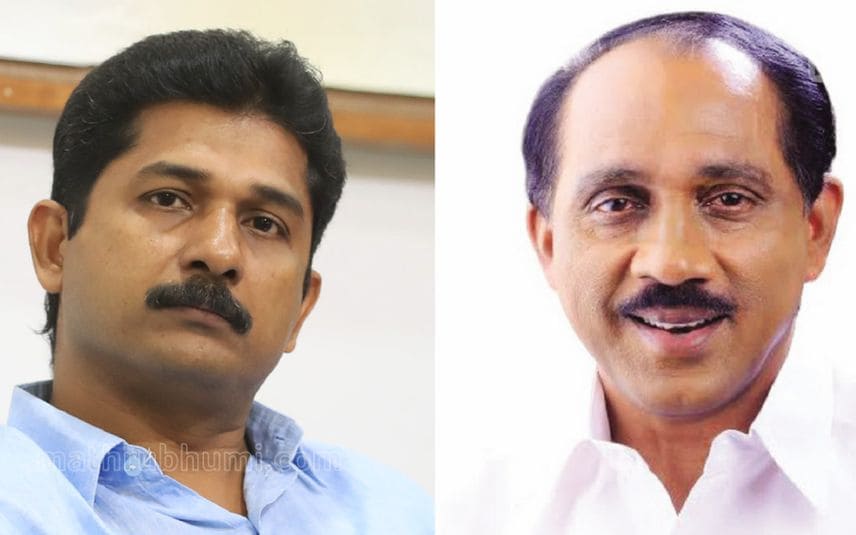 There were irregularities in the postal ballots. The vote leakage in Udayamperoor, Palluruthy and Eroor region will be examined in details, CM Sundaran told Mathrubhumi News. It was CPM that actually won the polls from Thrippunithura. There was an increase of over 2000 votes, he added.

CPM candidate M Swaraj was defeated in the seat as K Babu used the Sabarimala issue violating the poll code. The Election Commission had made it clear that Sabarimala matter should not be a discussion during the election campaign. But Swaraj's speech was misinterpreted and tried to divide the people. We had filed a complaint in this regard, he stated.

Over 1700 postal ballots were nullified, because of the errors made by the officials while collecting the ballots of people aged above 80 years and those who were in quarantine. This also will be brought to the attention of the court, Sundaran said.