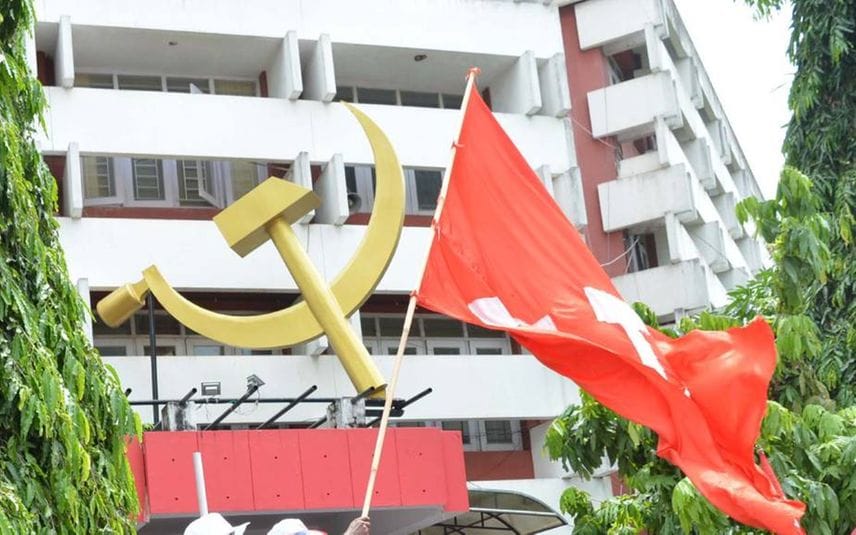 CBI acted like implementing BJP state president’s statement that the Life Mission project will be probed by CBI. It has to be suspected that the move is an attempt to misuse investigating agencies, a statement issued by CPM state secretariat said.

What was said by BJP leader K Surendran in the morning was repeated by Congress leader Ramesh Chennithala after few hours. CBI has registered the case violating norms, on the complaint filed by a Congress MLA. This proves how far the BJP-Congress alliance has gone, it added.

Congress, which opposes CBI at Centre, is all praises for the agency in Kerala. Now it is clear why CBI has not taken over the Titanium, Maradu cases in which Congress, Muslim League leaders are accused.

Usually, CBI registers cases as per demand from state government or as instructed by High Court or Supreme Court. But, intervening in Life Mission project in name of violation of Foreign Contribution (Regulation) Act, is illegal and misuse of power, the statement read.

The state government and LDF had taken the stance that any agency is welcome to probe the recent controversies. However, acts like this with vested interests are a challenge to democracy, it further stated.