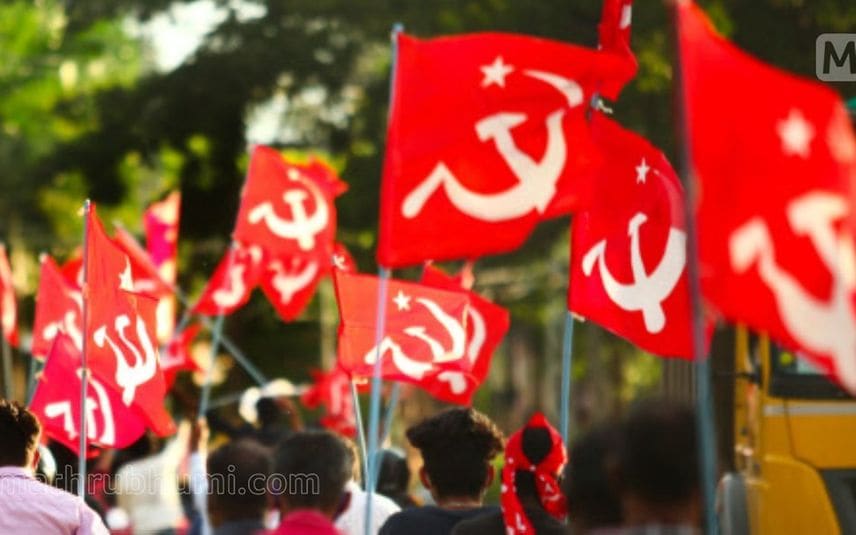 Kannur: CPM has taken action against Kanichar local secretary and area committee member KK Sreejith for misbehaving with a female activist. The action was taken based on a complaint filed by a woman activist.

The party removed Sreejith from his role as president of the cooperative bank, local committee, and area committee. The decision was taken in an emergency meeting chaired by CPM district secretary MV Jayarajan.

It is reported that a DYFI leader complaint that Sreejith misbehaved with her during the DYFI district conference.

The complainant and Sreejith were representatives of the conference and were planning to attend the event together. Following this, he asked the woman activist to come to the area committee office before heading off to the conference. She said that he misbehaved with her when she arrived at the office.

Later, she filed a complaint with DYFI state leadership and district committee on the matter. Following this, a meeting held in presence of Kodiyeri Balakrishnan directed the area committee to take immediate action against Sreejith.