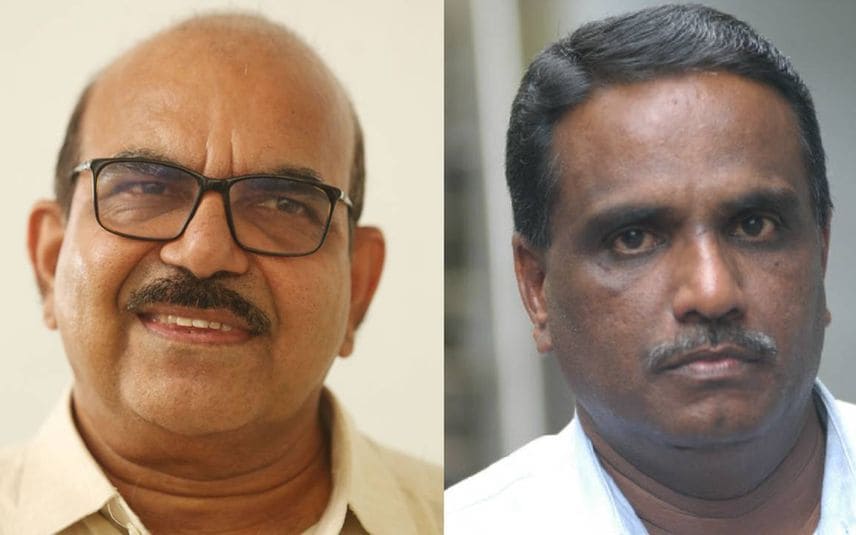 Thiruvananthapuram: CPM state committee approved the recommendation of the state secretariate to appoint former Kannur district secretary and CPM state committee member P Sasi as the political secretary to the chief minister. Sasi will replace Puthalath Dinesan, who has been holding the office since the first Pinarayi government.

Sasi was the political secretary to EK Nayanar during the 1996-2001 period.

EP Jayarajan will replace A Vijayaraghavan as the LDF convenor.